The building responds to its context with a light and fluid appearance which picks up subtle themes of motion and organic form from its beachside setting without imitating them literally or simplistically.

The roof form rises from the ground in the centre of the east and west façades and spreads to fine cantilevered edges at the sides. This provides a delicacy and lightness to the roof, which is accentuated by the clerestory windows in the penthouse living rooms.

The roof form splits at the ground to form the entry on North Steyne. Looking up the roof appears like a tree canopy rising from the entrance and spreading out at the top shielding the balconies from the weather.

From further away it subtly evokes the sense of constant movement prevalent in this location; the flight of a bird or motion of the waves on the beach opposite.

Formally, the double roof form divides the wide building in two which helps reduce its apparent width. This results in two more elegantly proportioned vertical forms accentuating the uplifting appearance rather than one wide and heavier looking form. 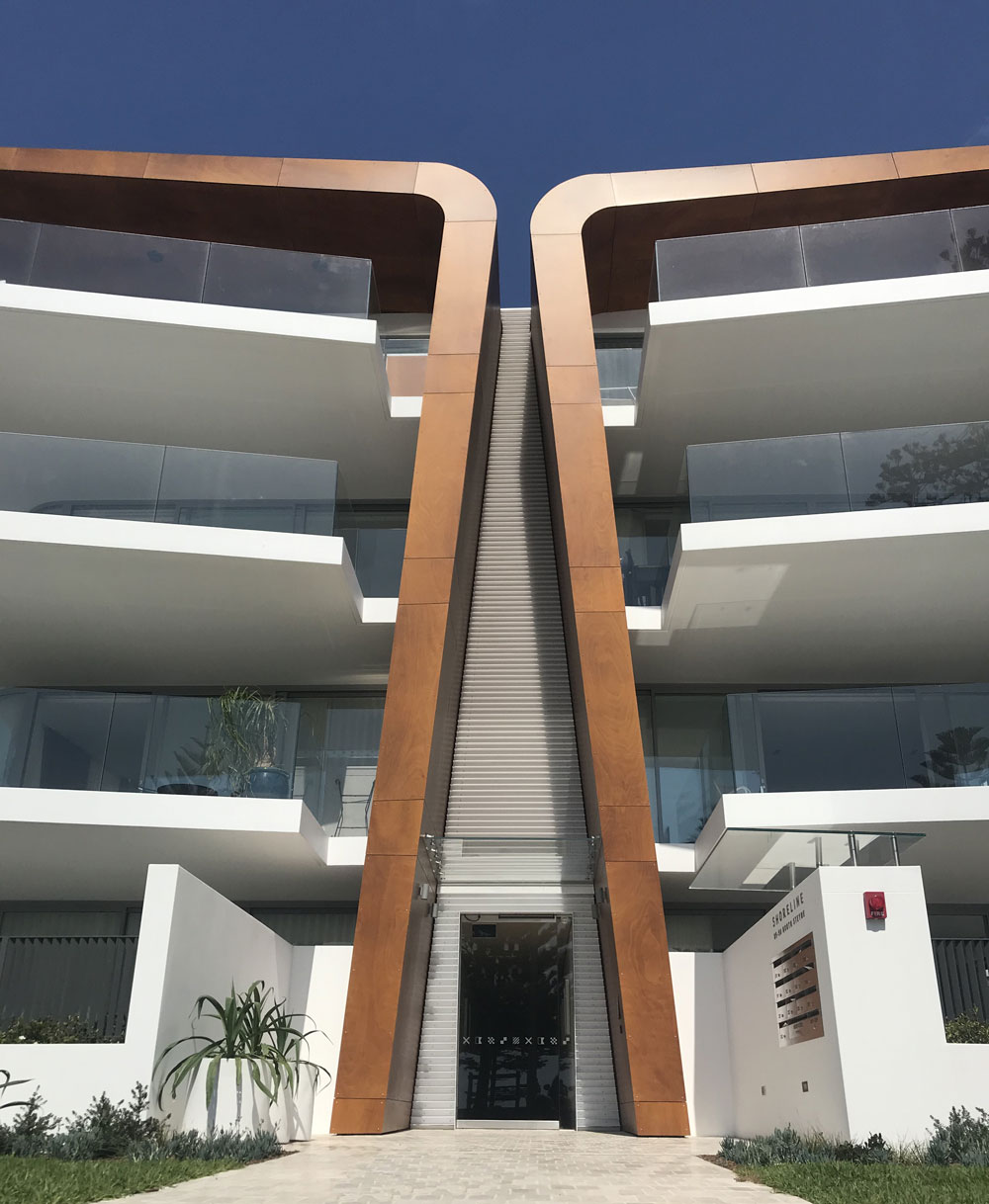 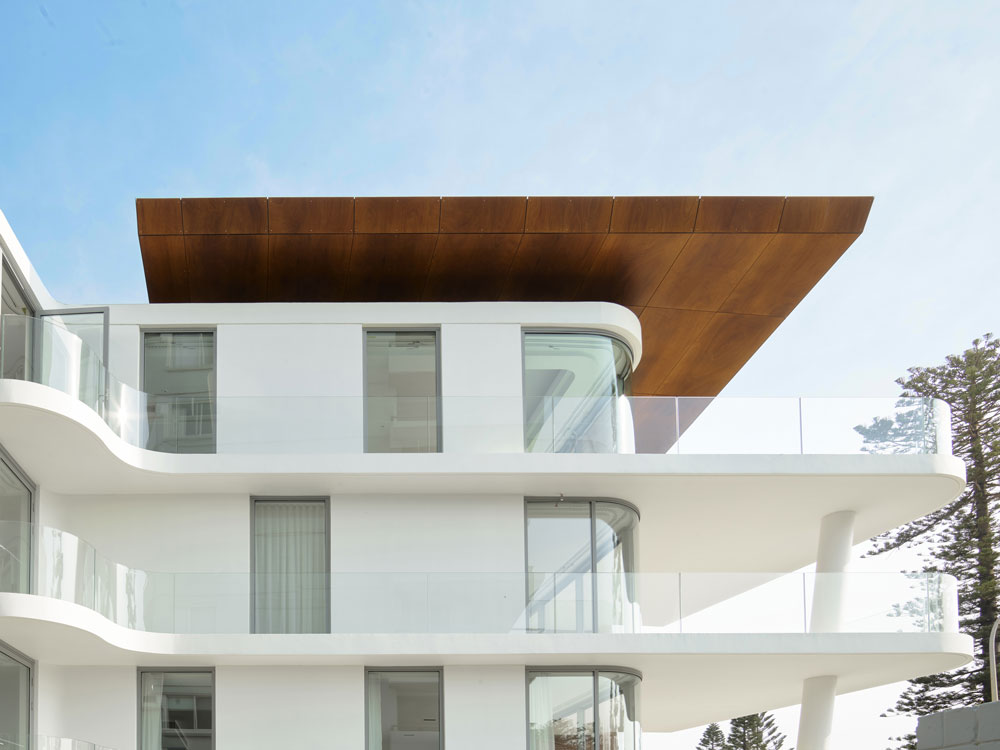 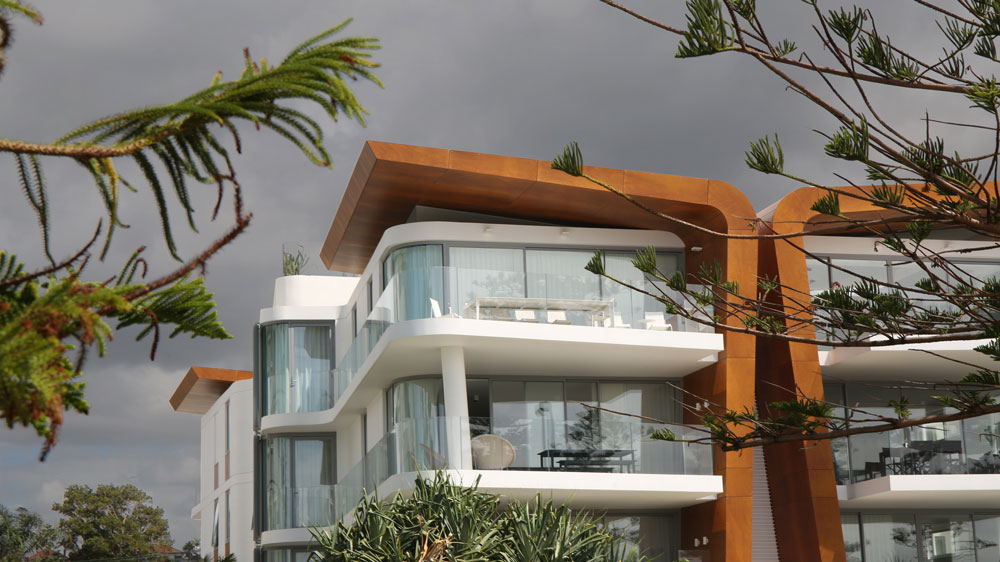 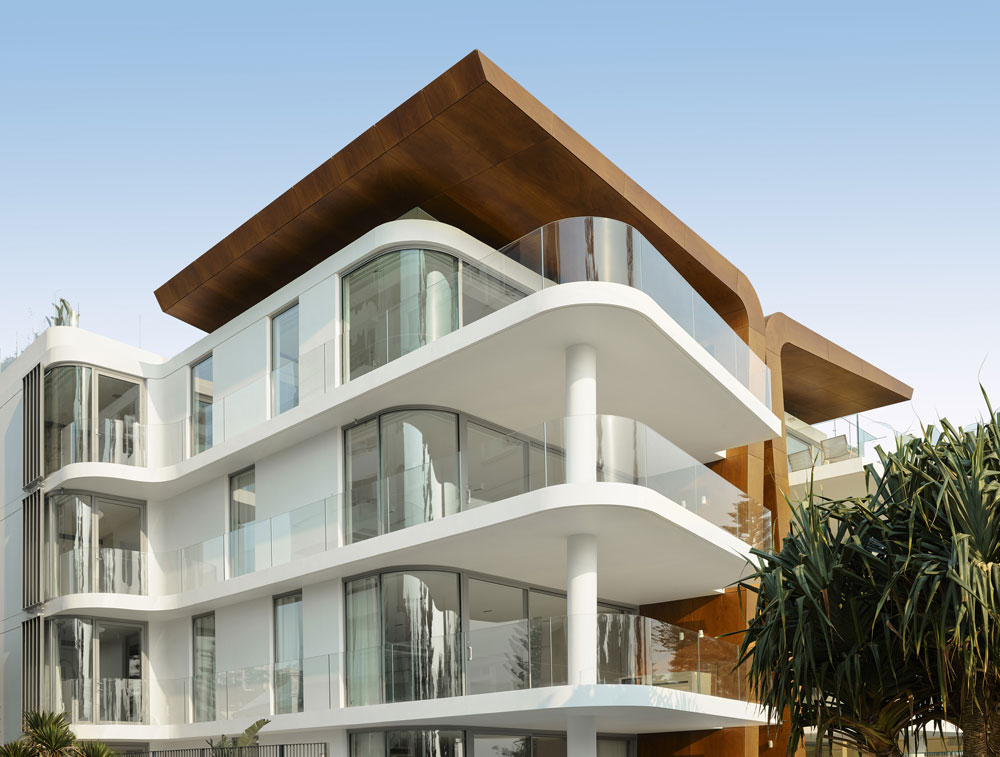 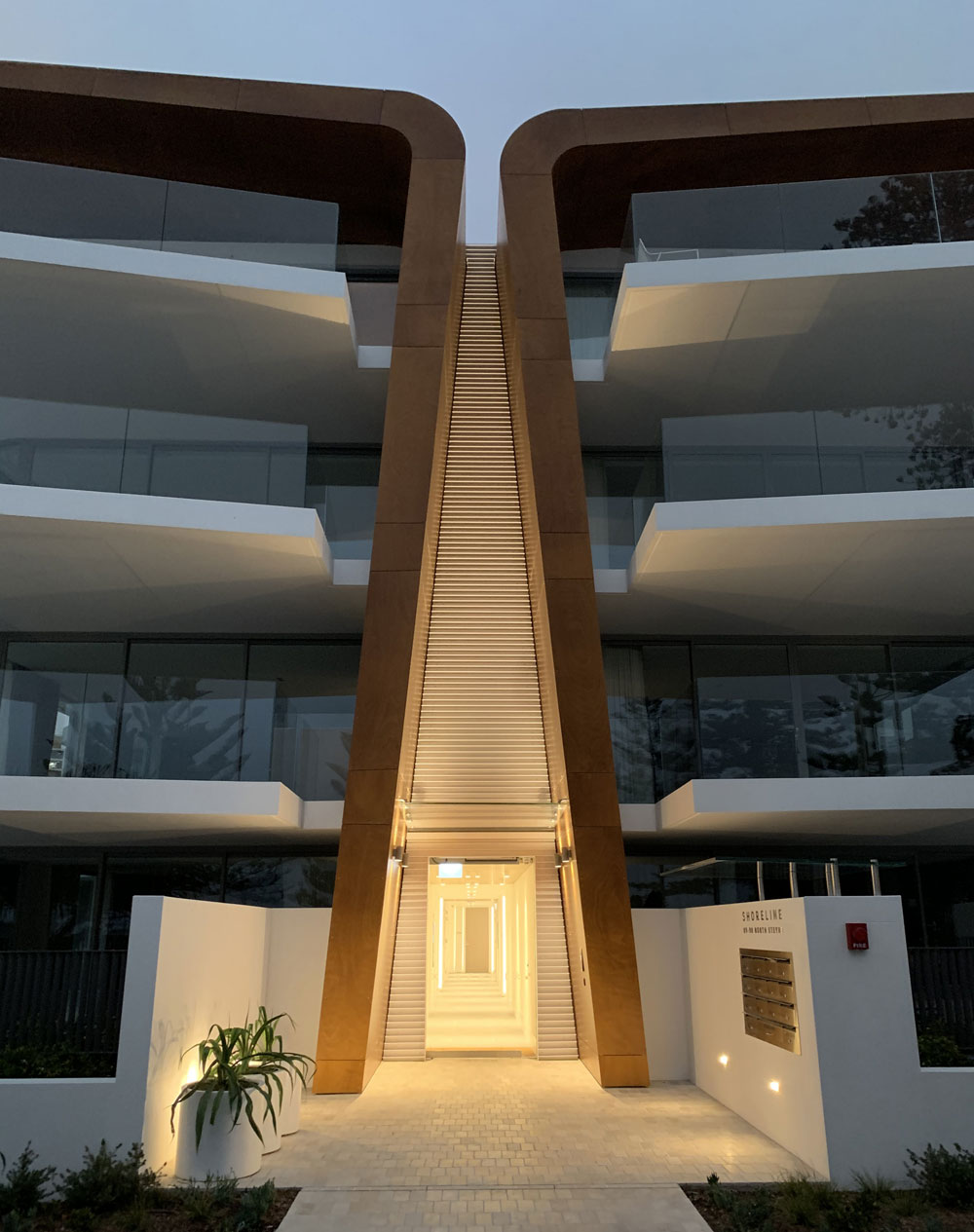 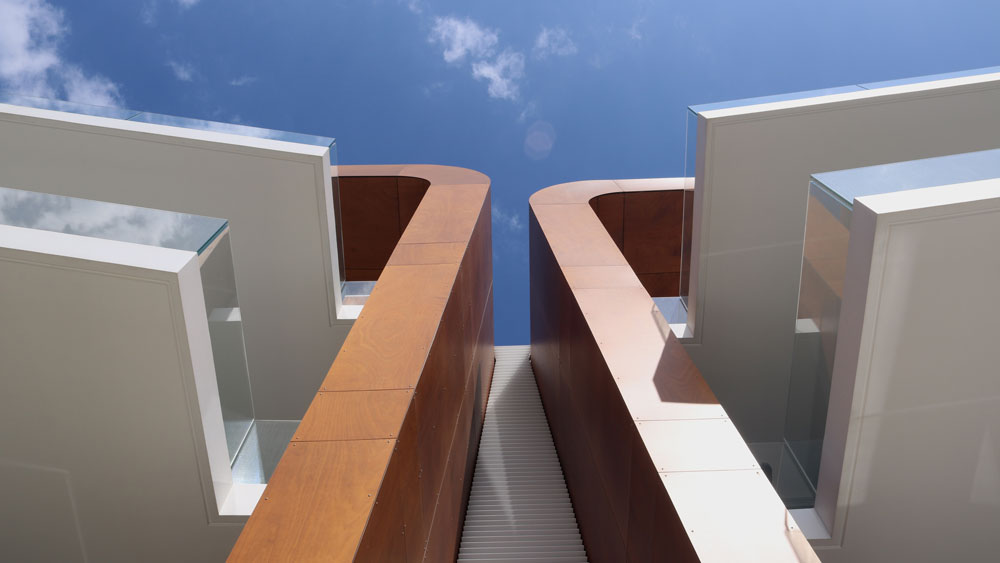 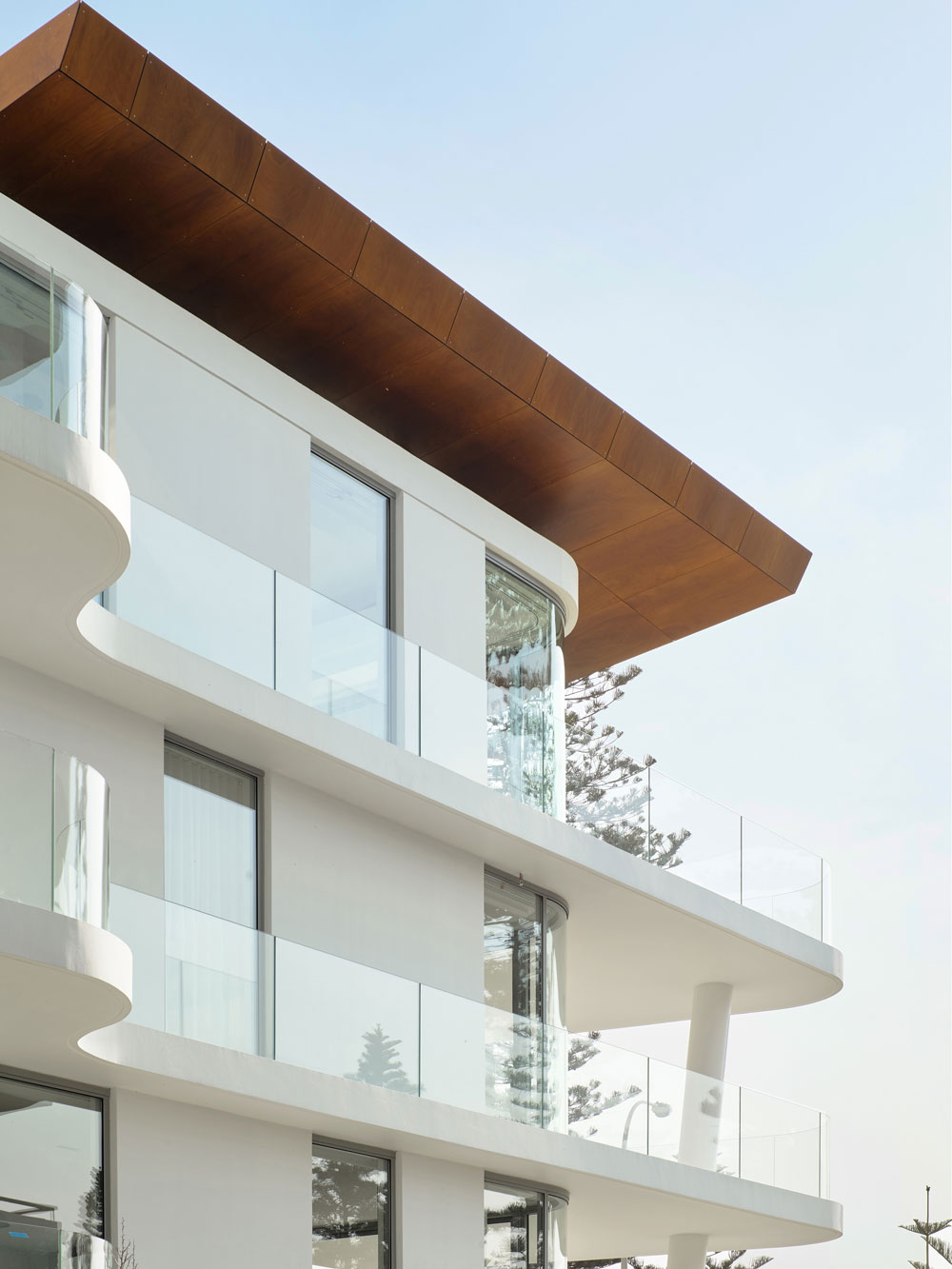 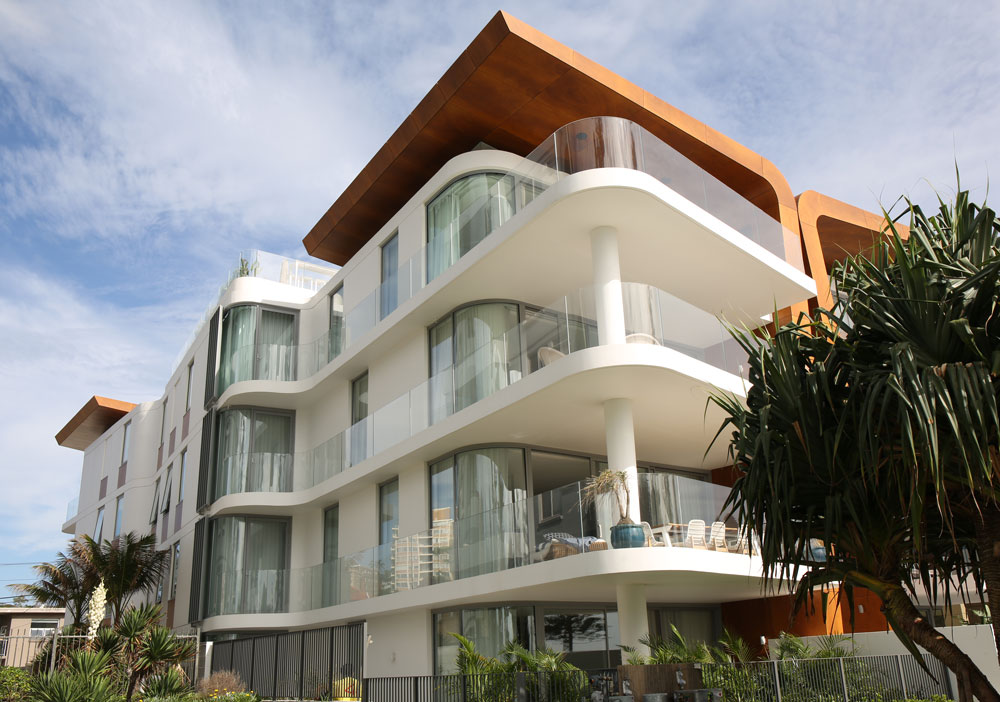 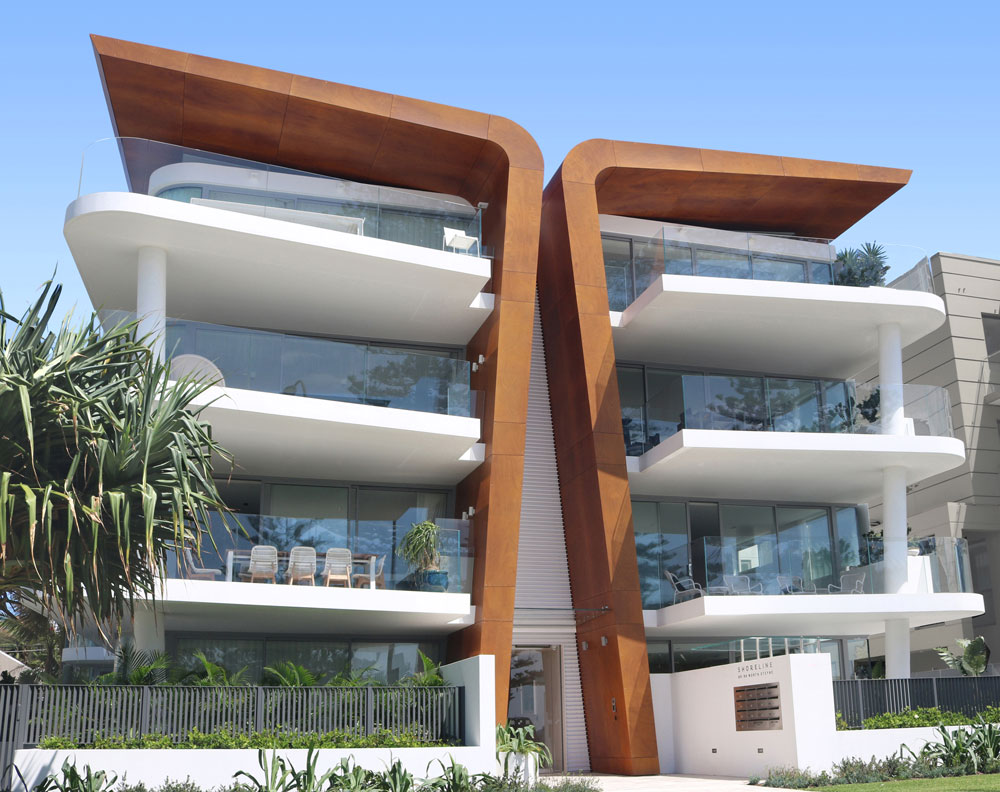 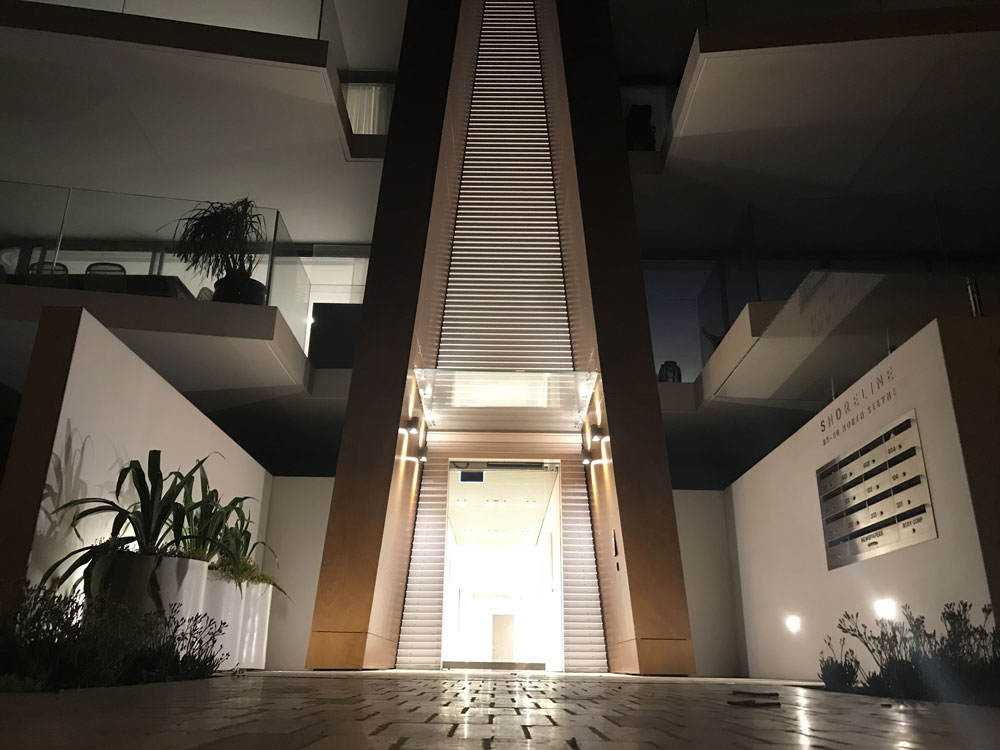 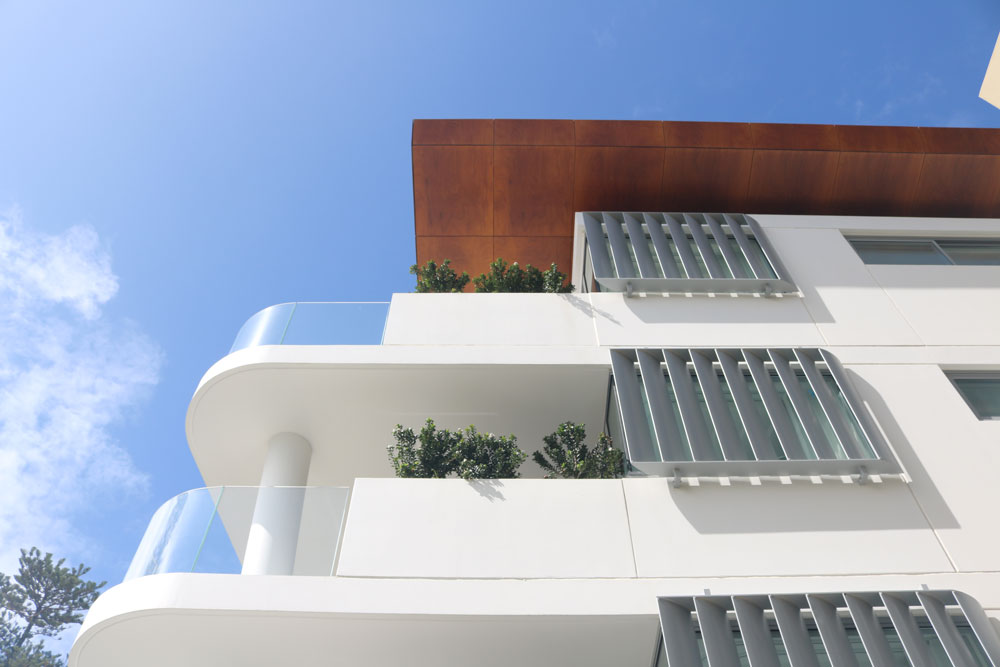 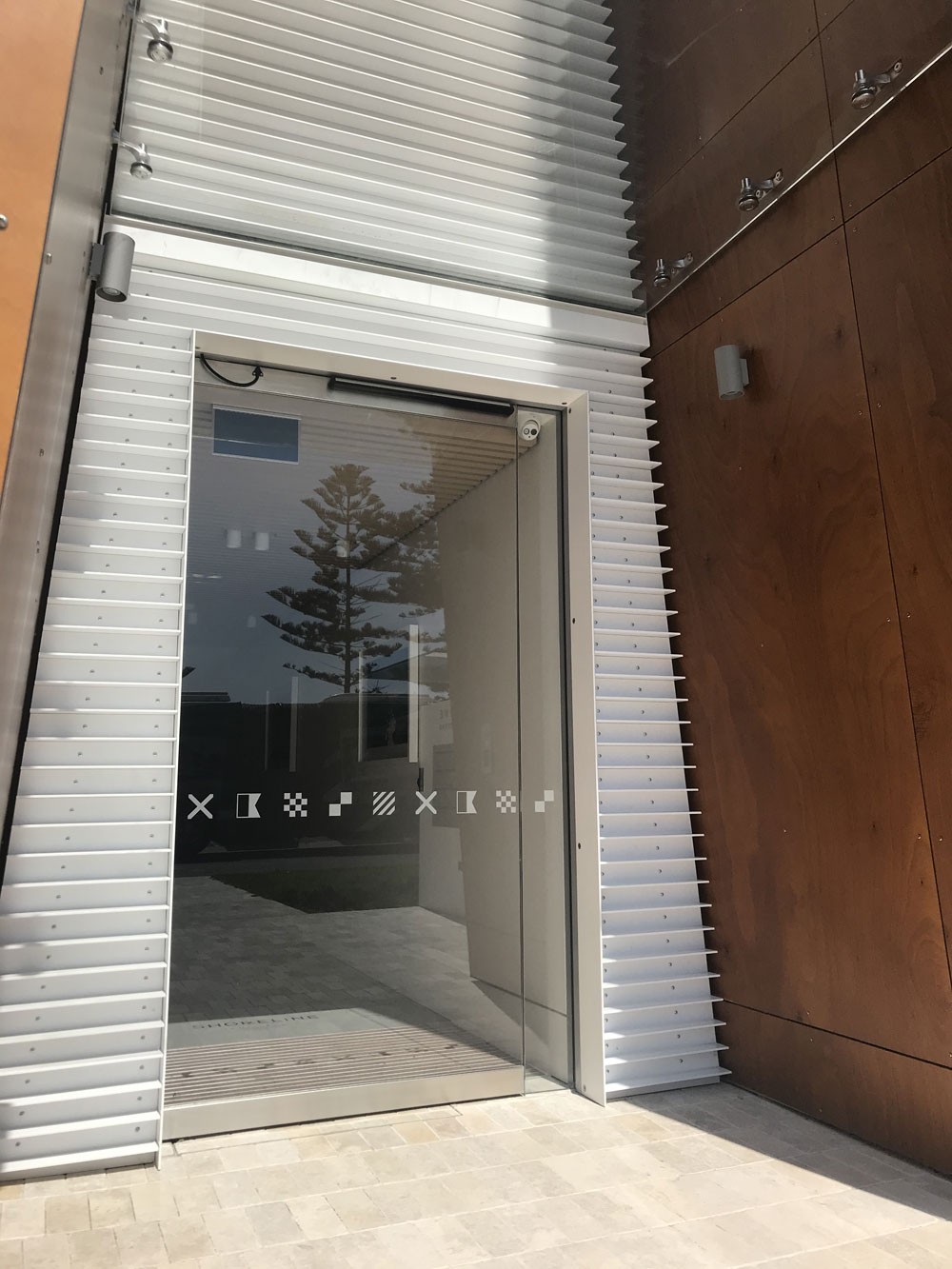 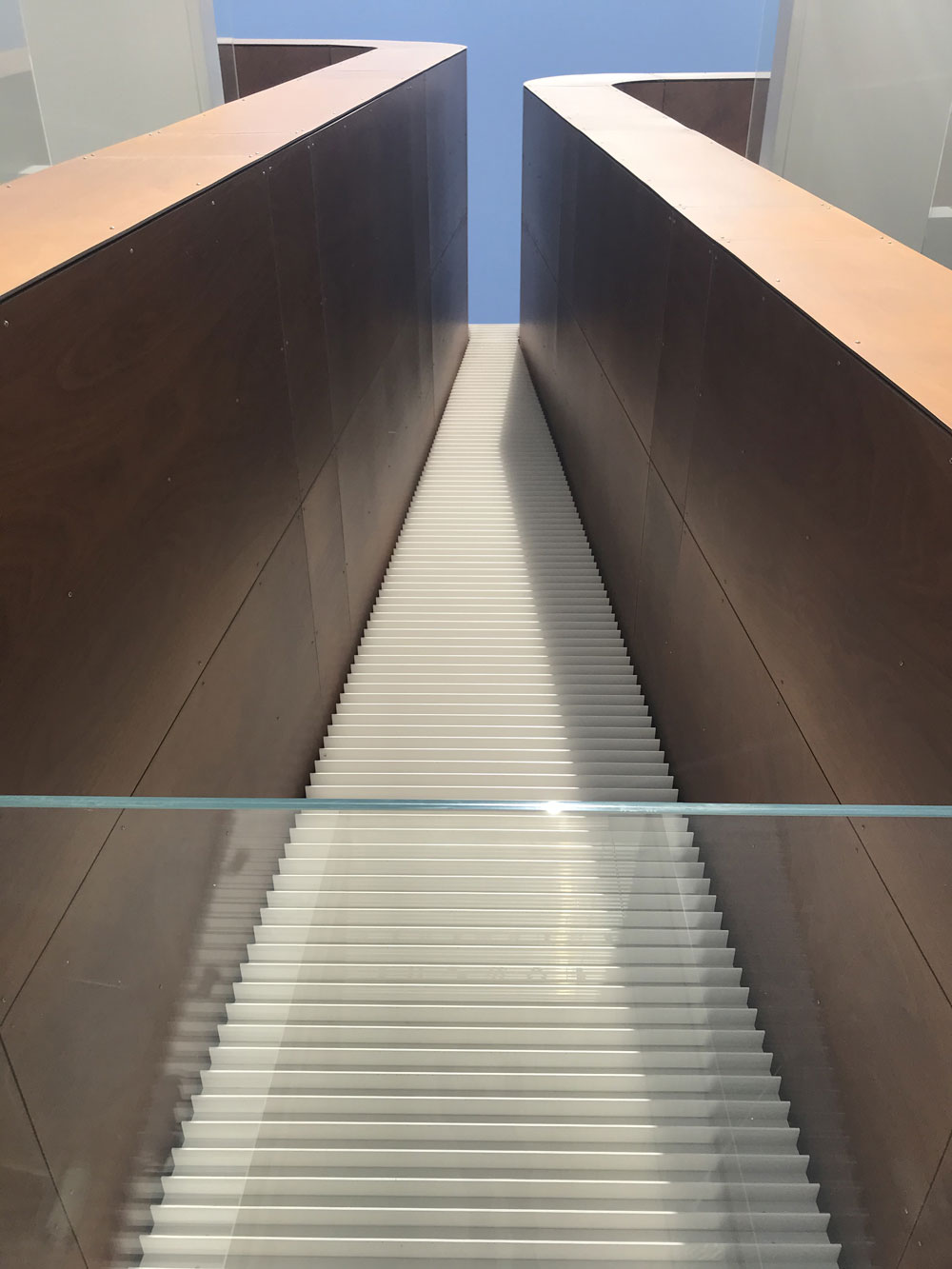 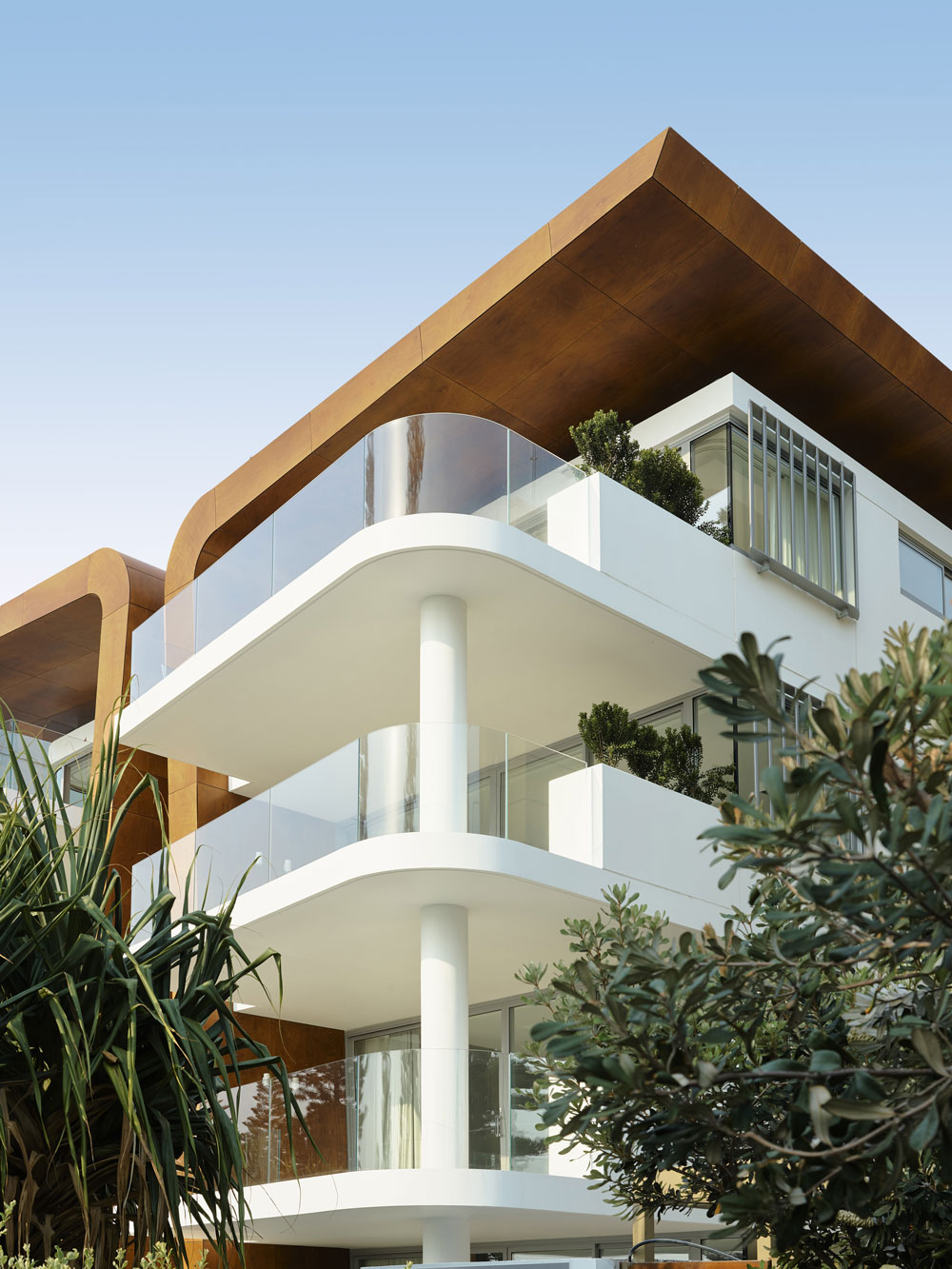 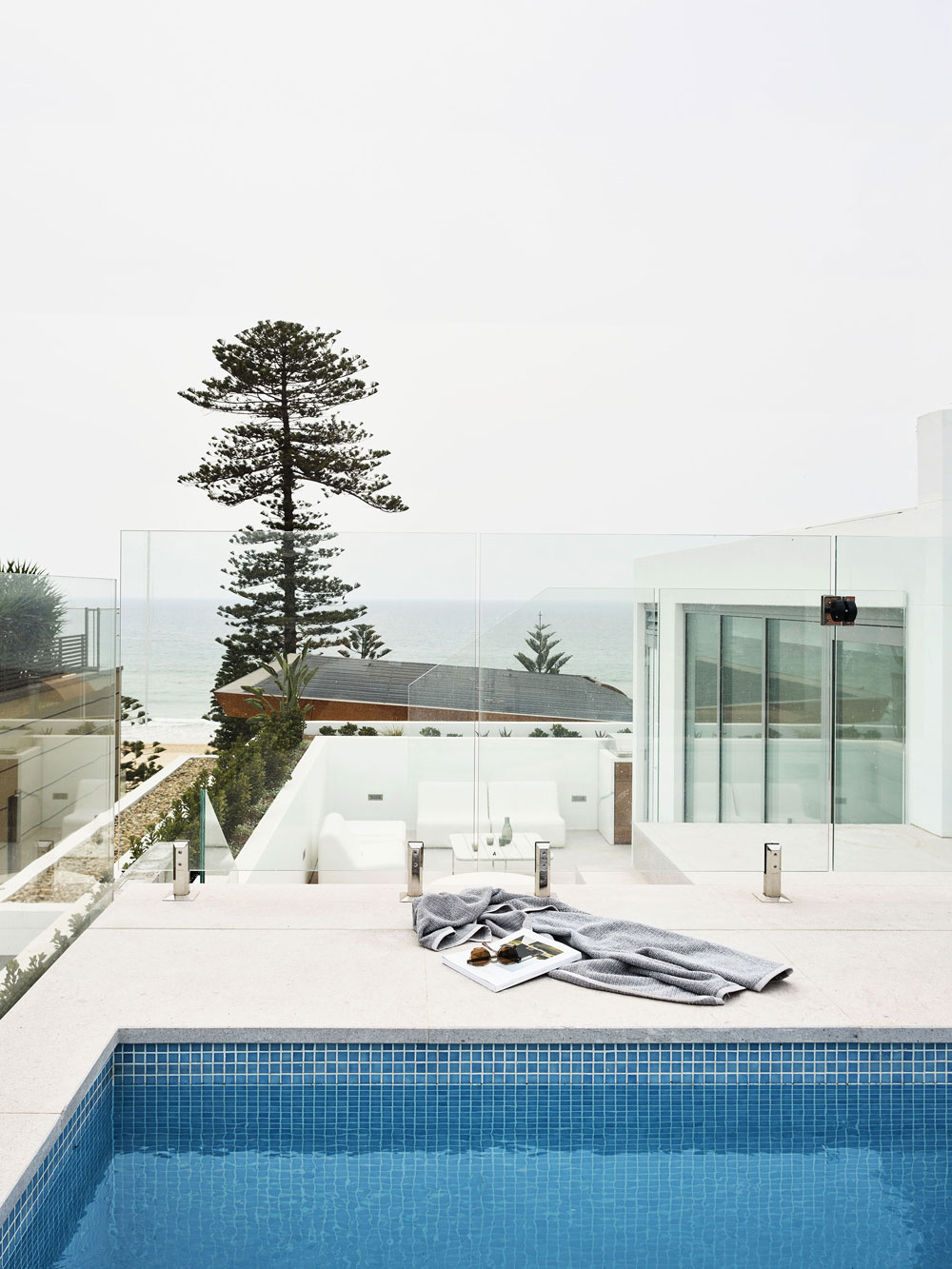 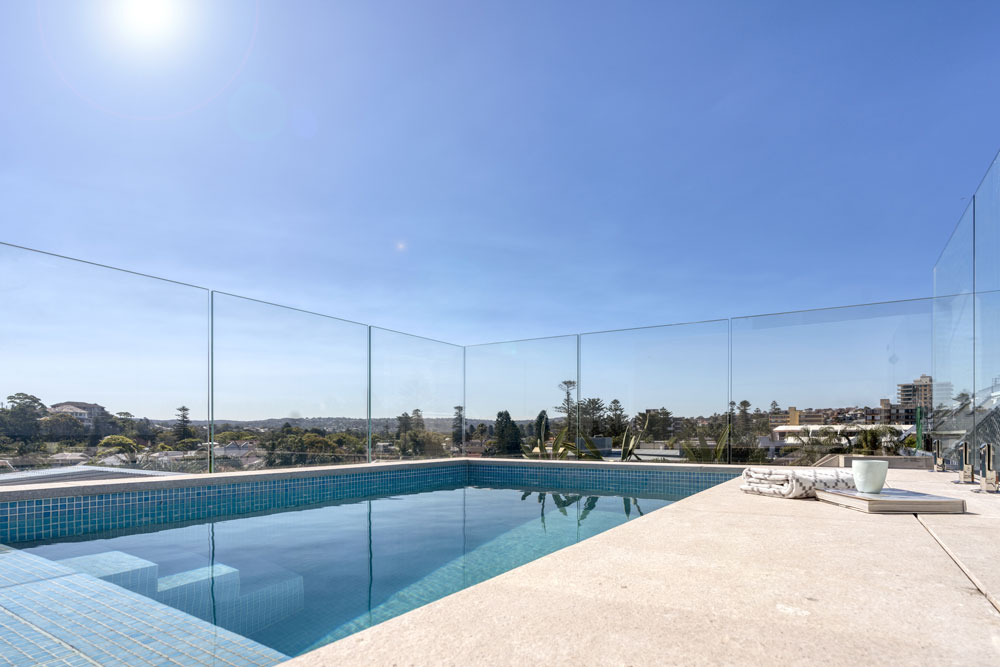 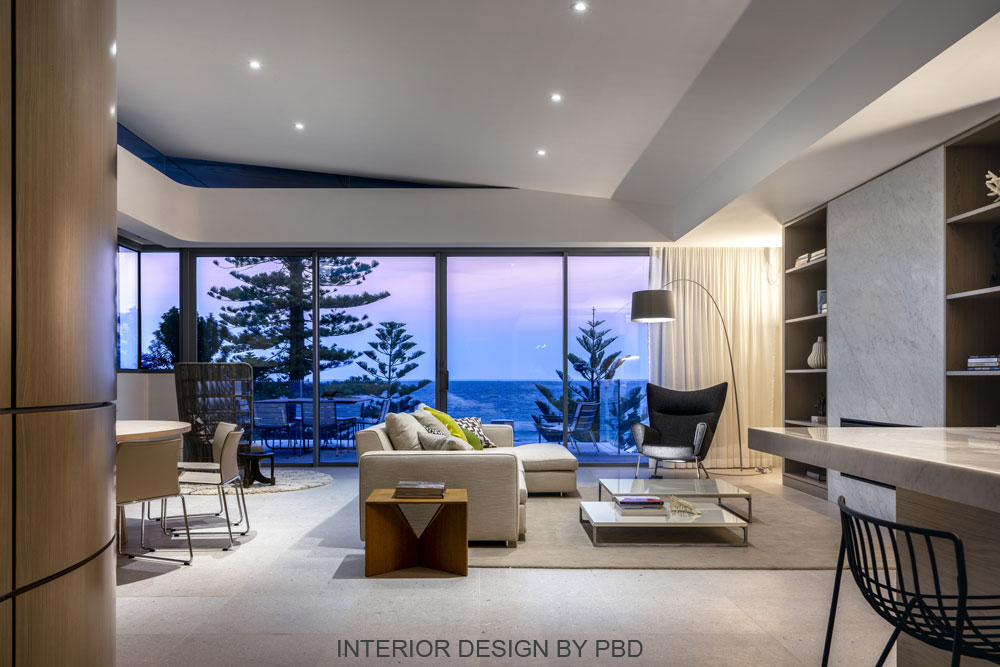 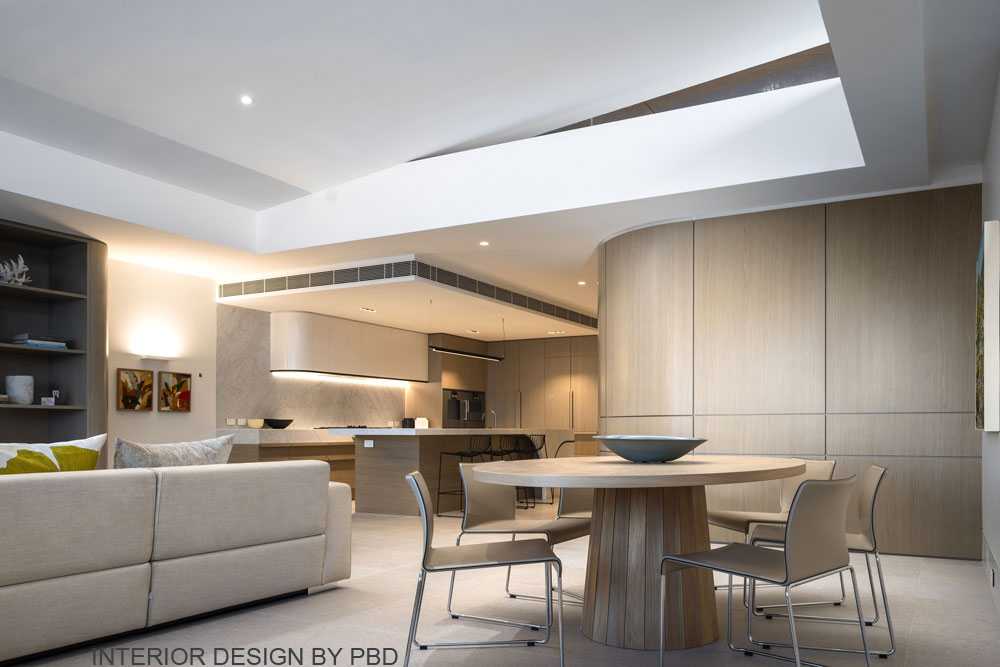 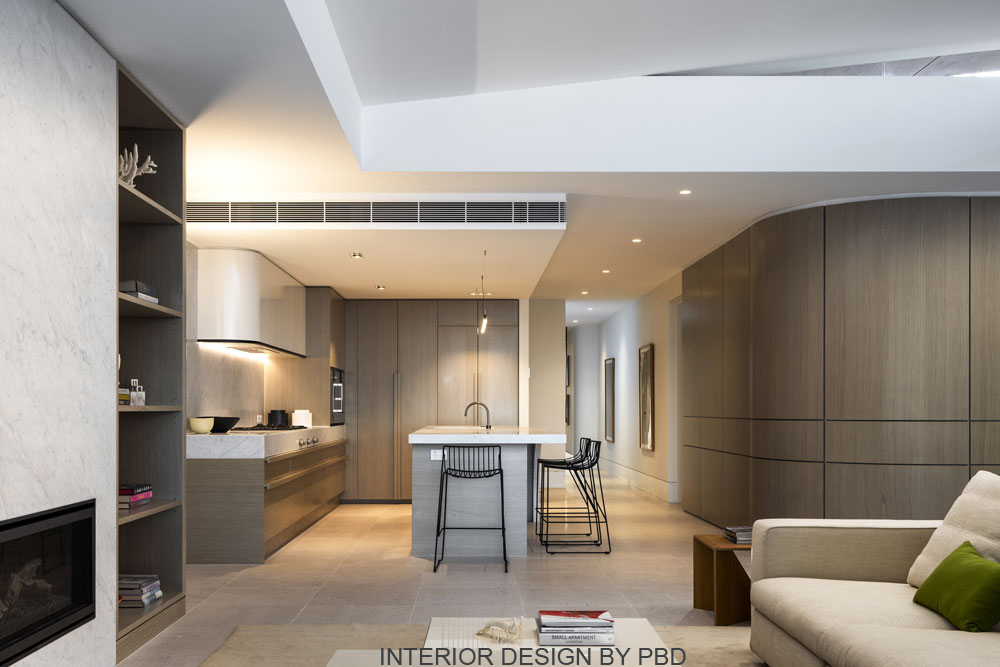 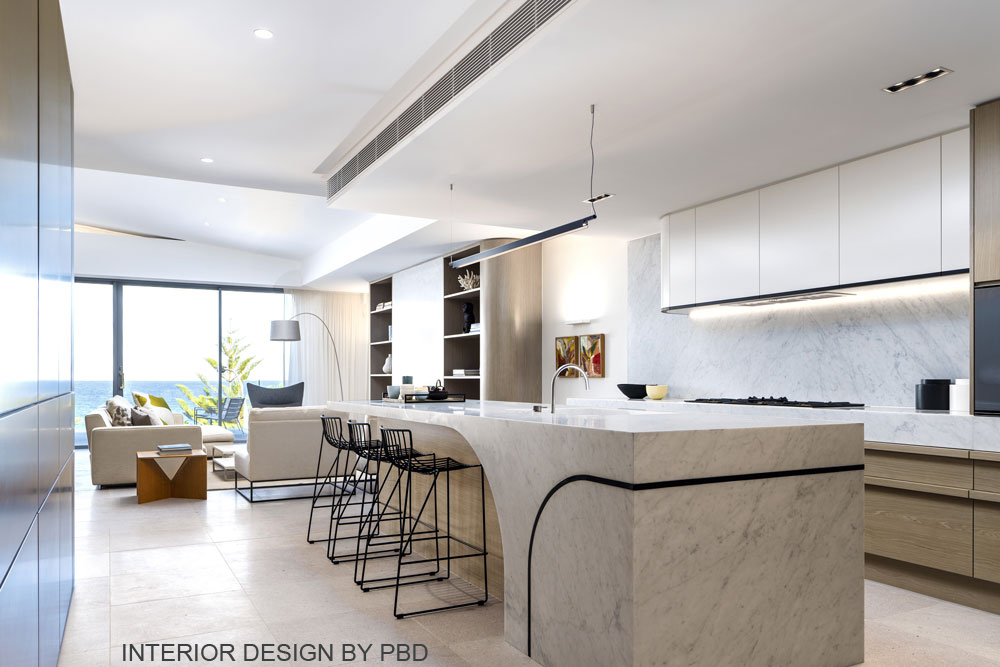 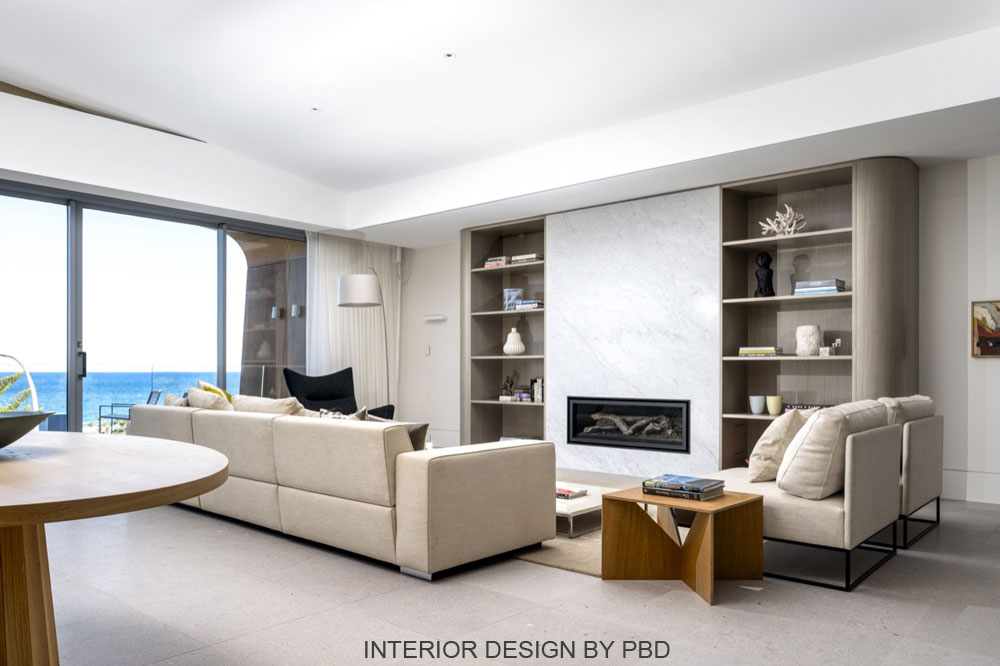 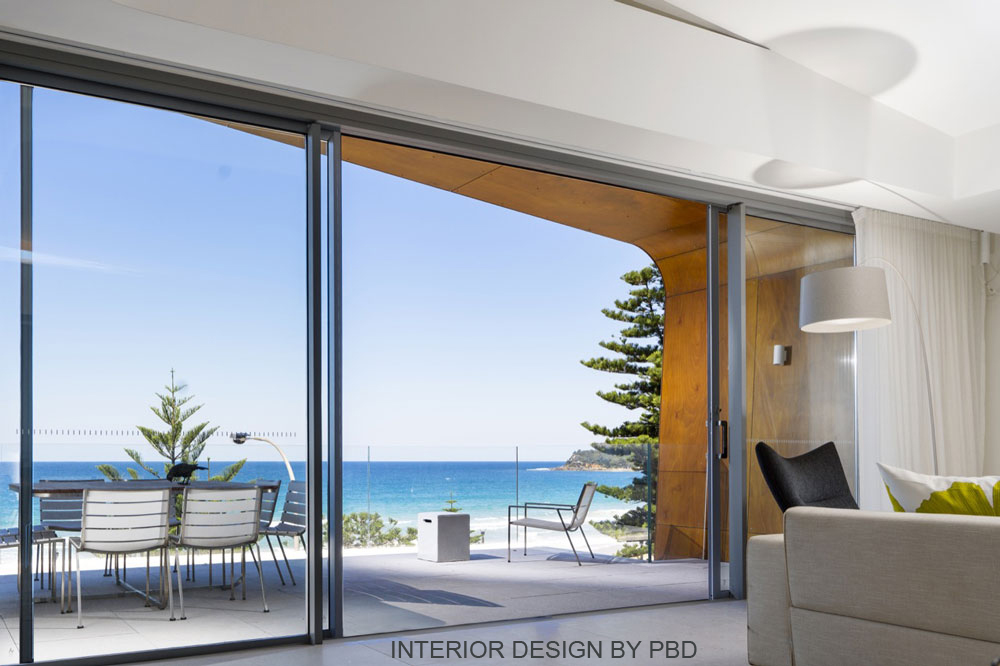 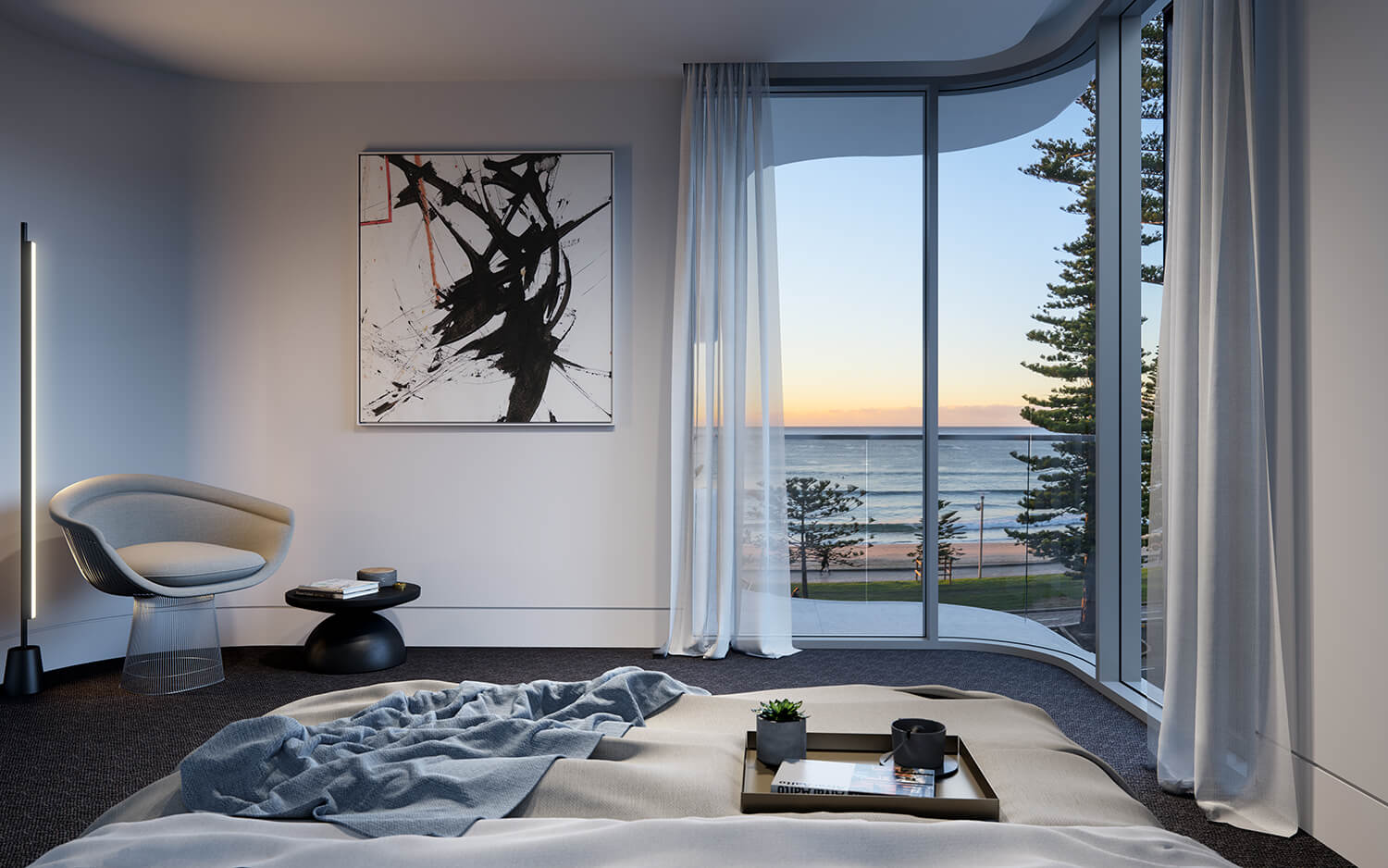 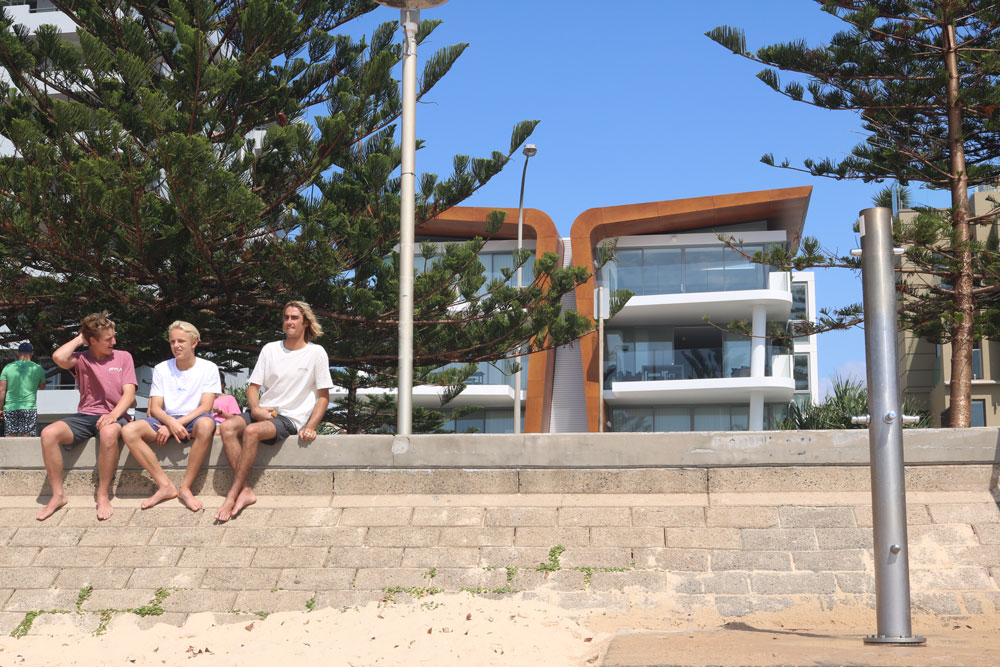 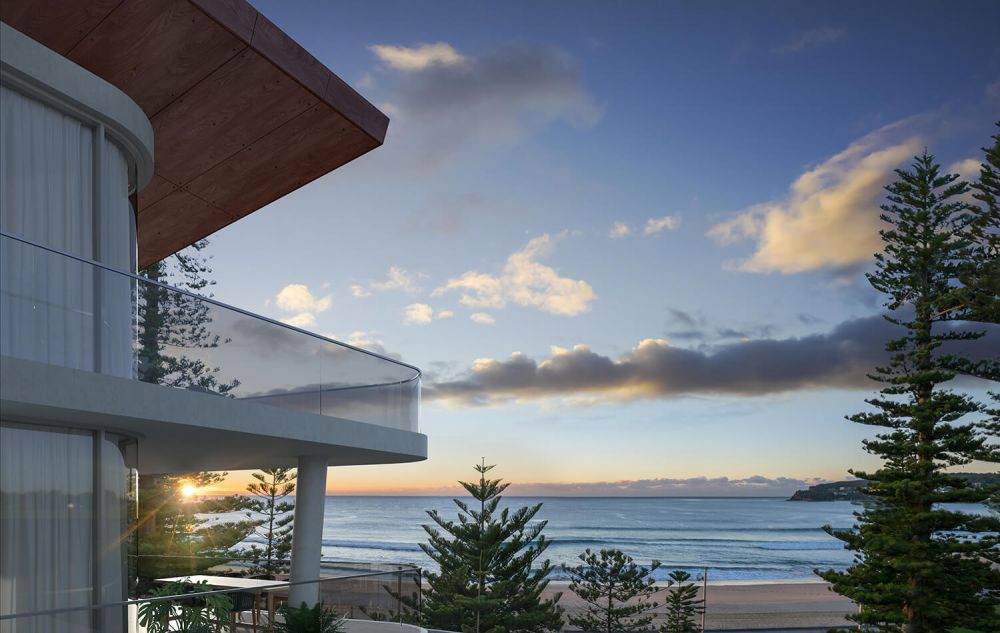