Matt Carlisle was the lead designer for this extensive addition to Jorn Utzon’s iconic Kuwait National Assembly whilst working as a Senior Associate at HOK International in London and Amsterdam.

The addition consists of a new five storey Members of Parliament Building, a separate three storey National Information Centre building and a central courtyard garden. Metal clad egg-shaped lecture theatre and function rooms are set in water features and landscaping within the courtyard.

The Members of Parliament Building consists of office suites for all 50 MP’s, each with views to the Arabian Sea and accessed from a large five level curved atrium. The billowing curved forms of Utzon’s original Assembly Building is reflected in the undulating and overlapping curved stone façade of the new Members Building. 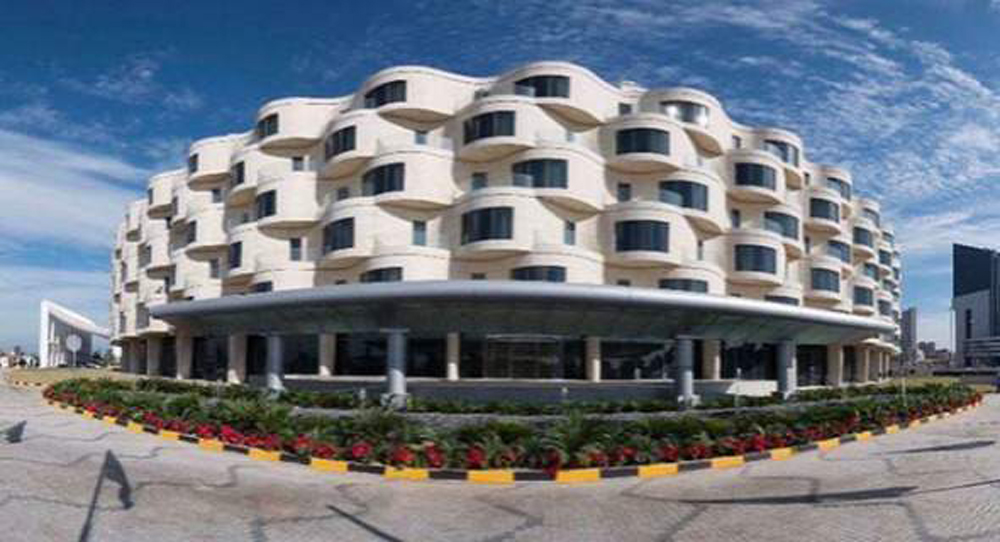 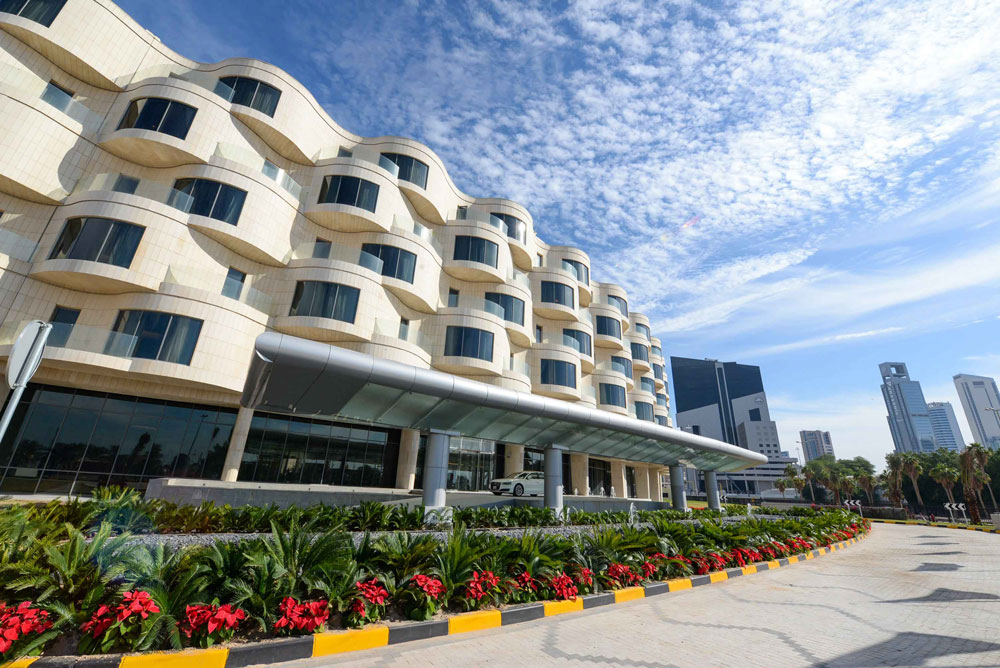 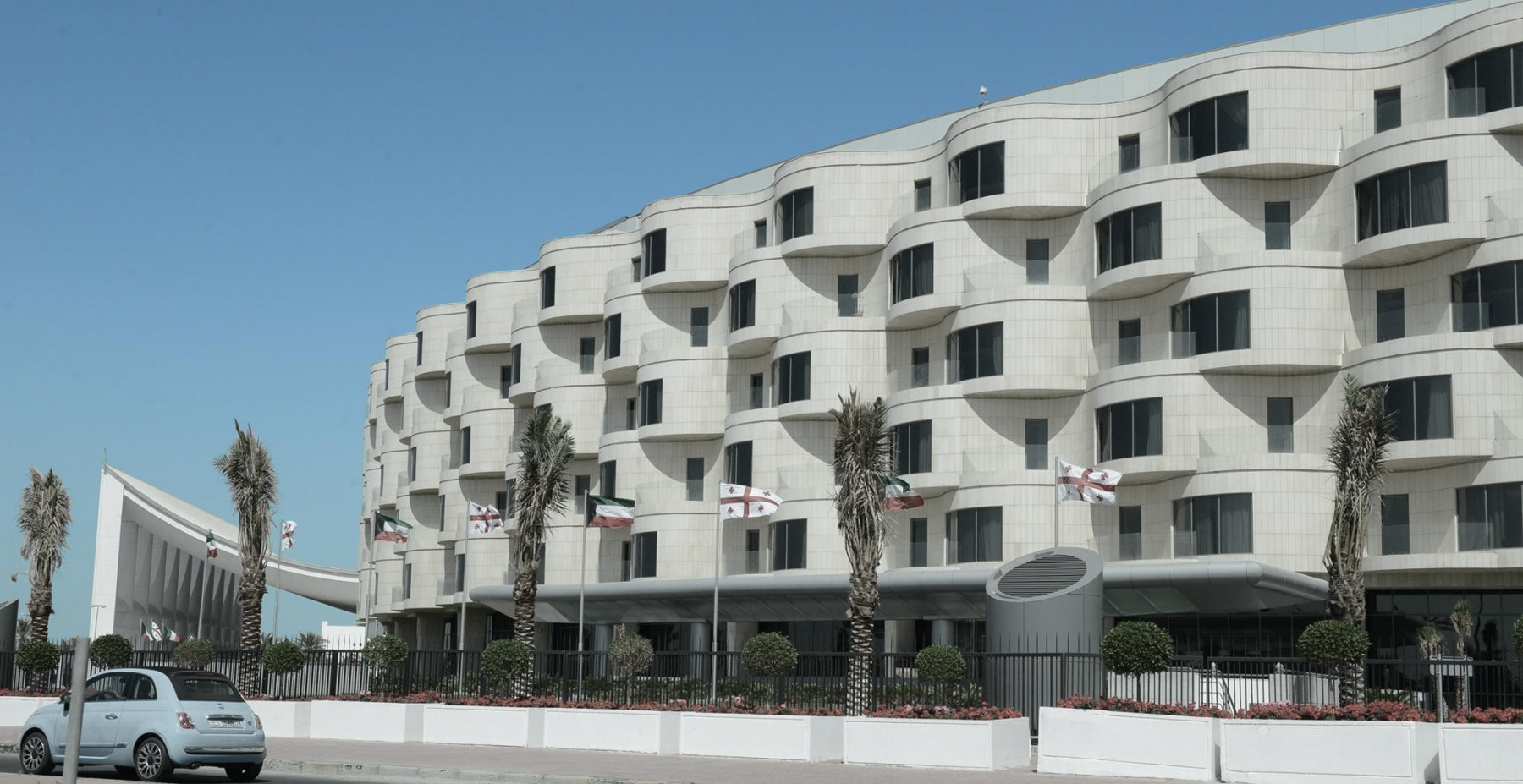 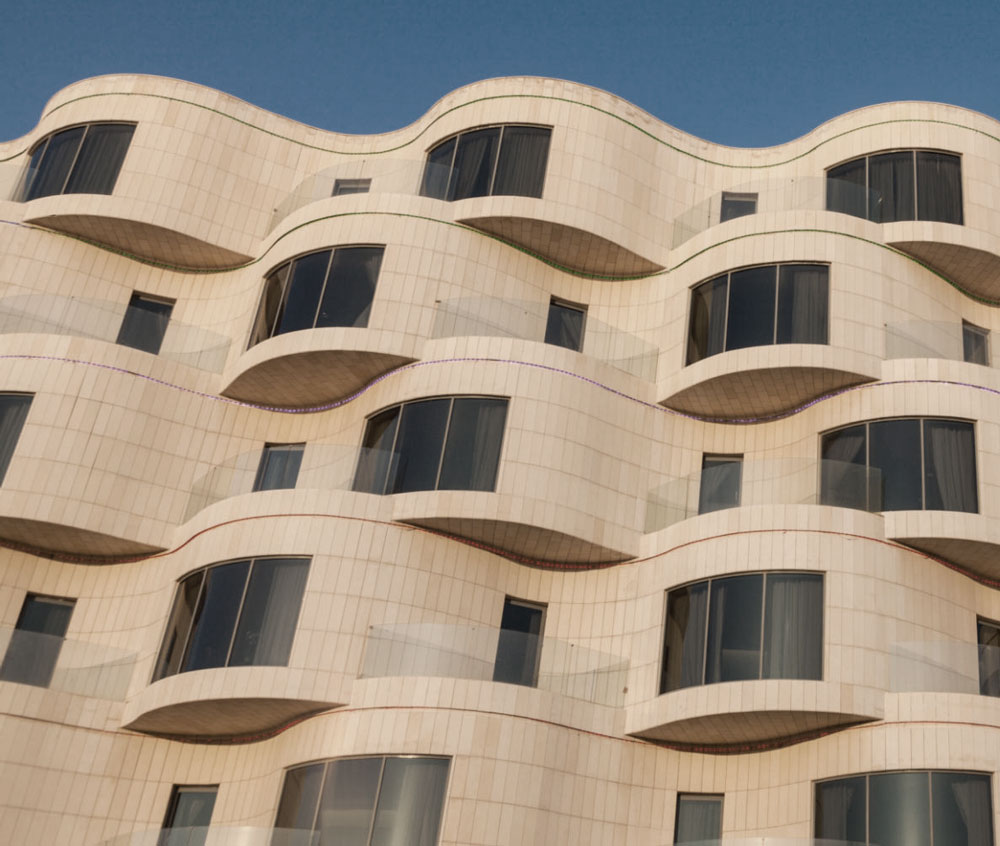 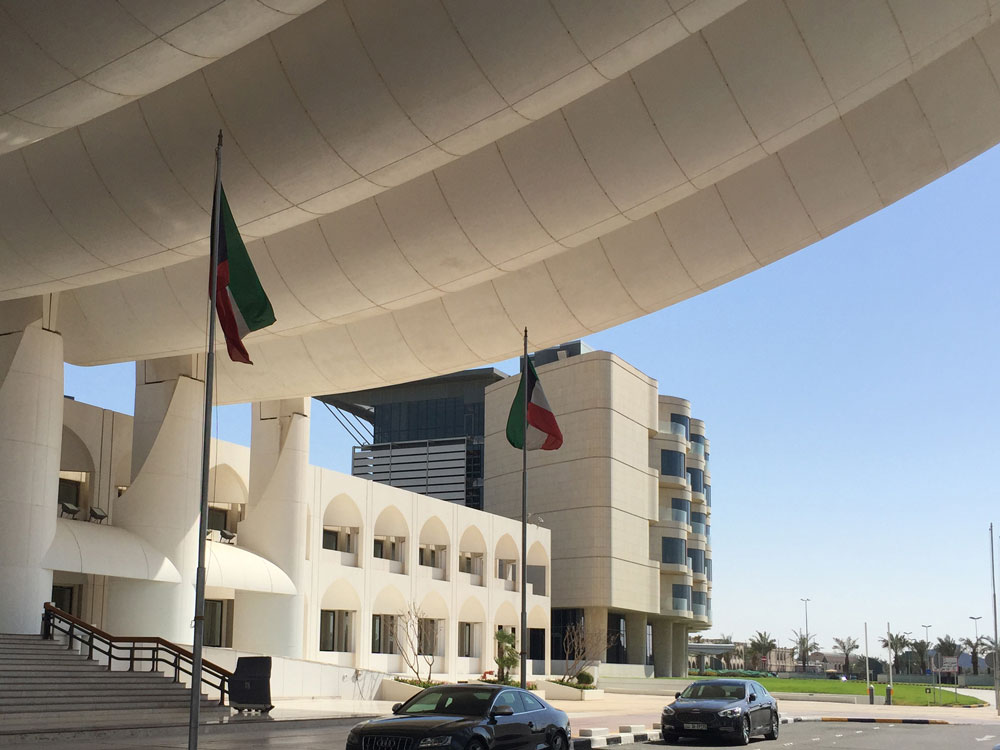 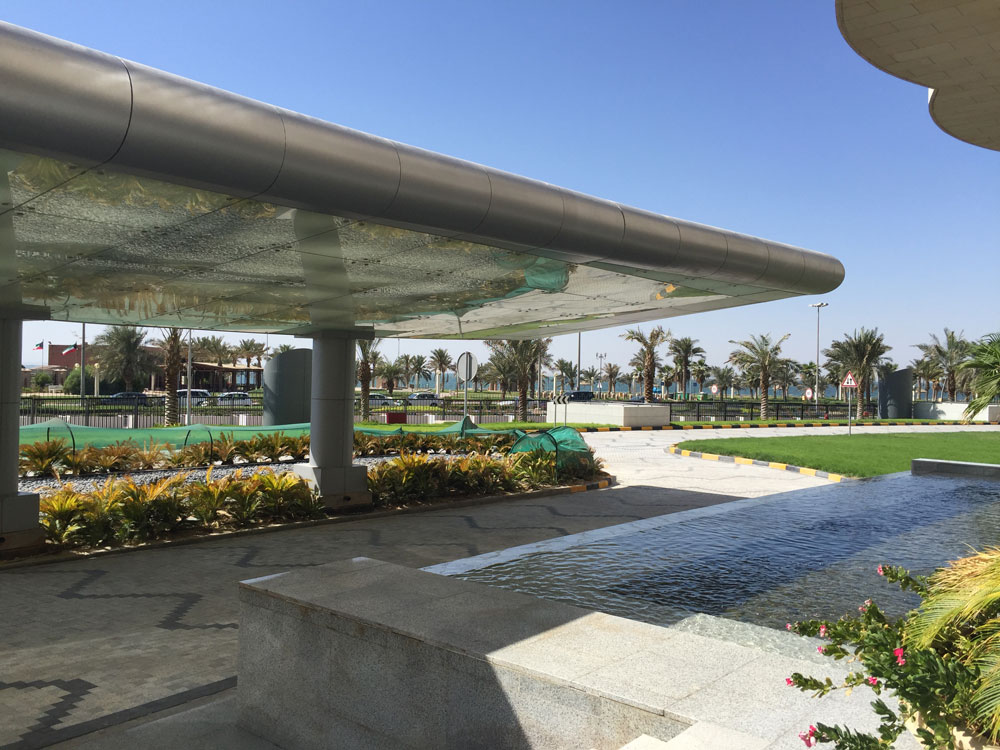 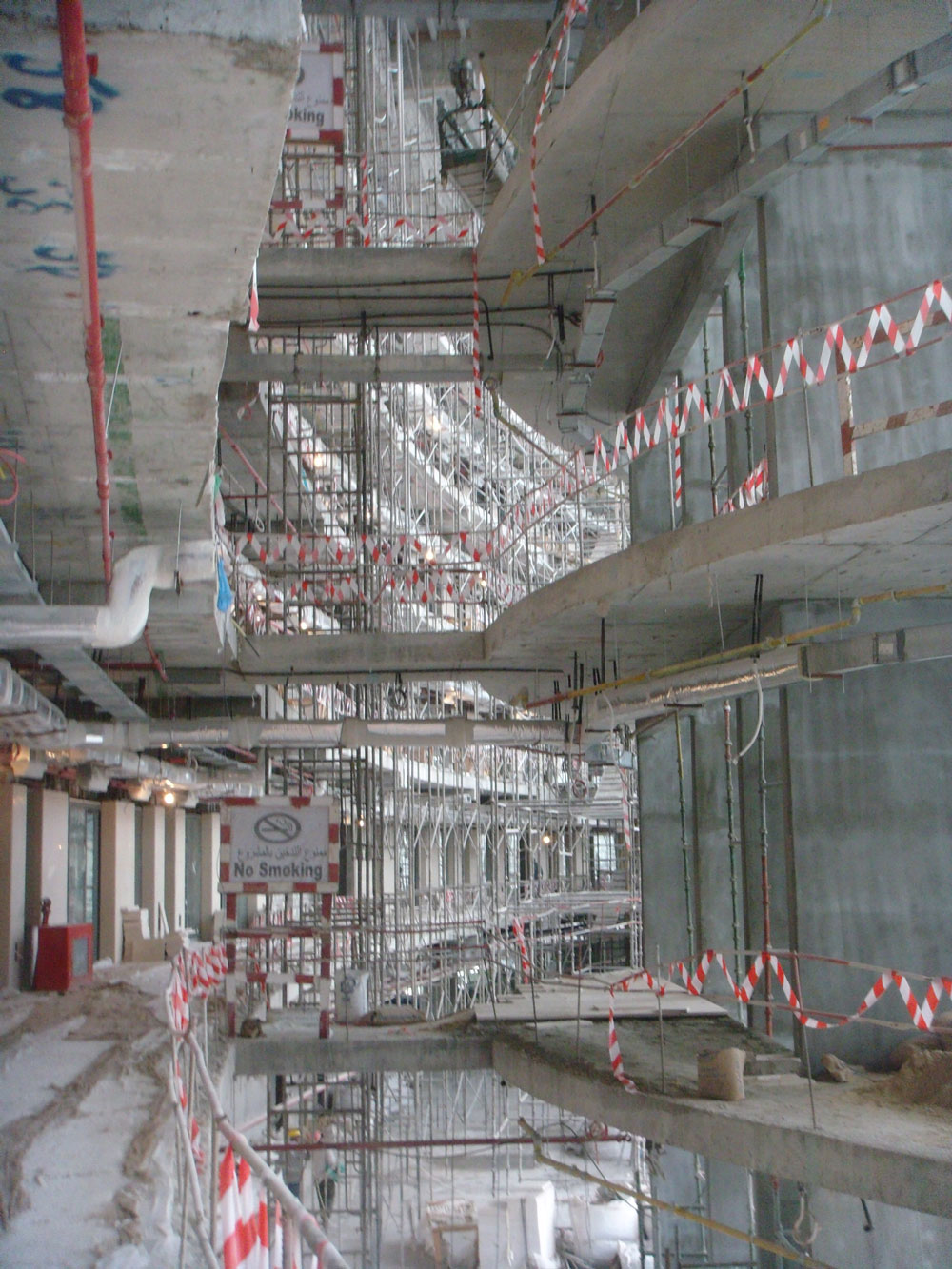 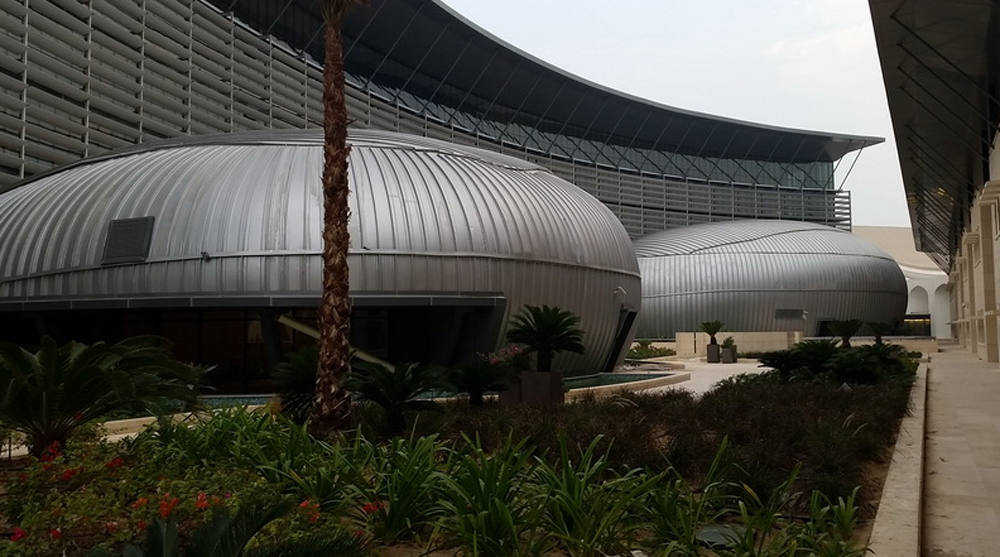 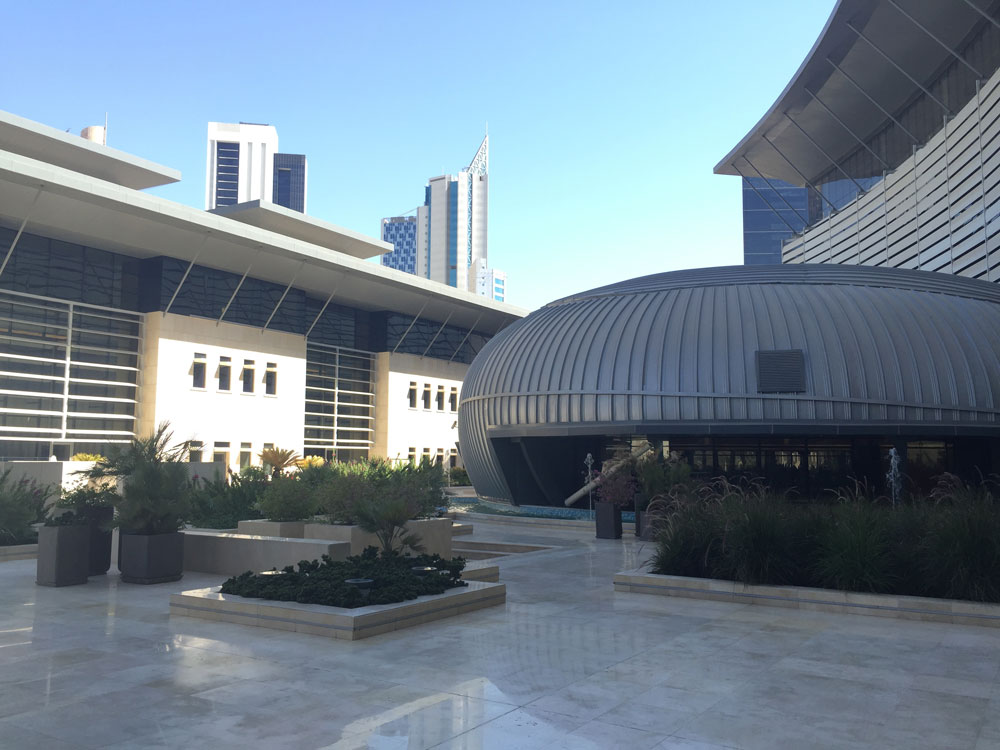 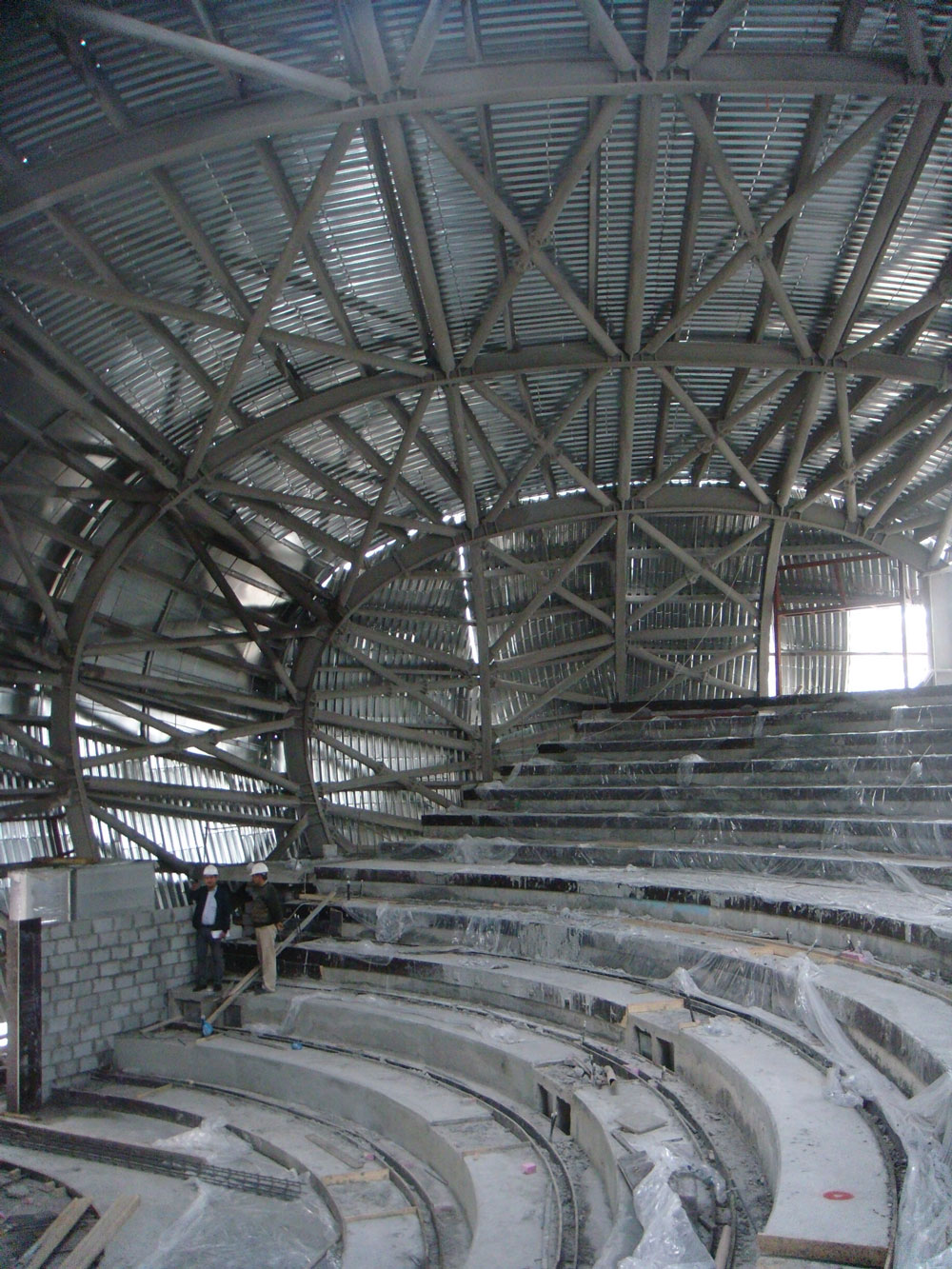 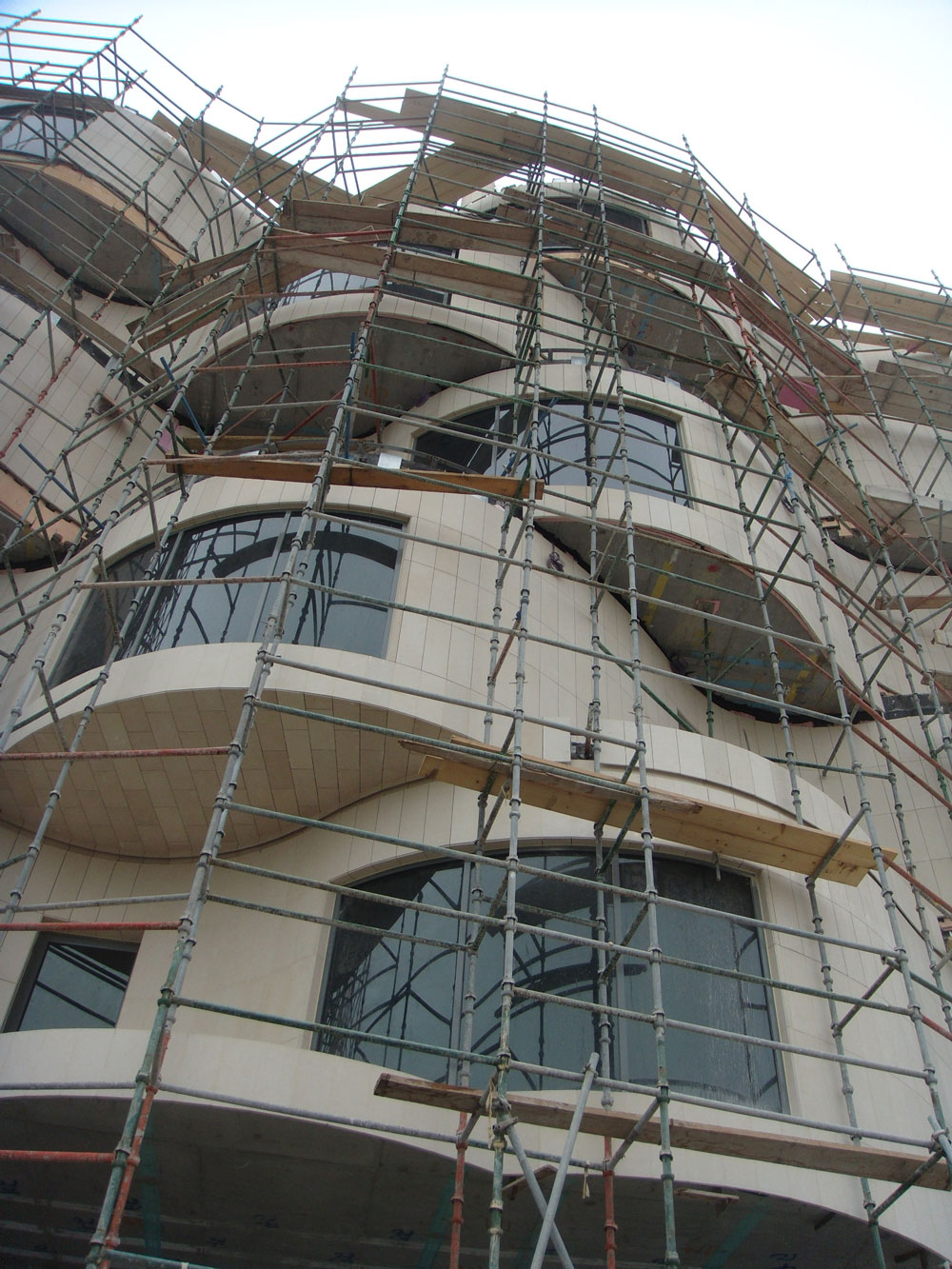 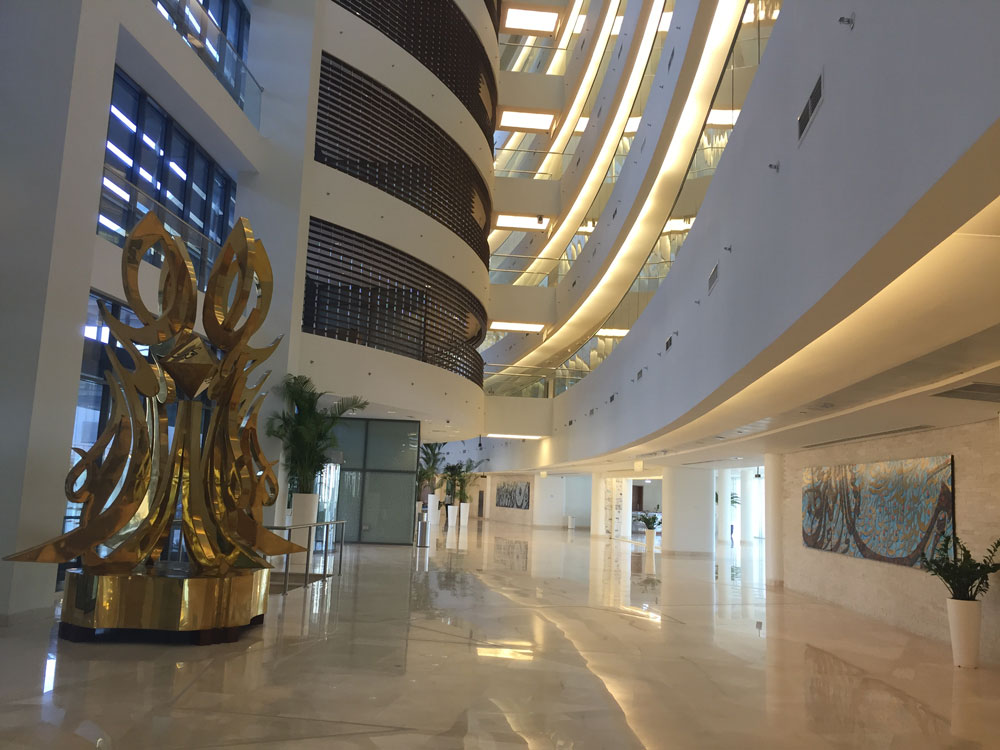 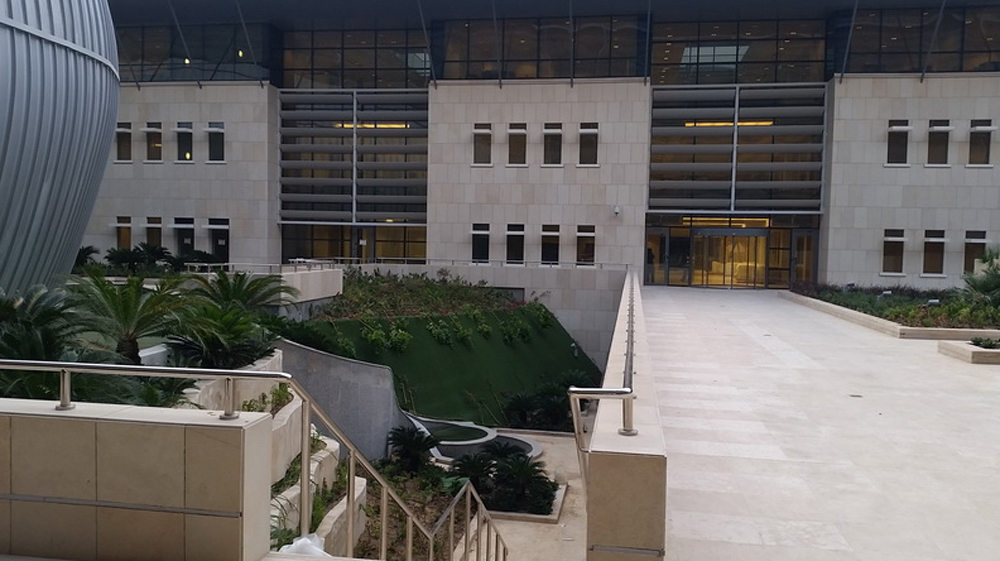 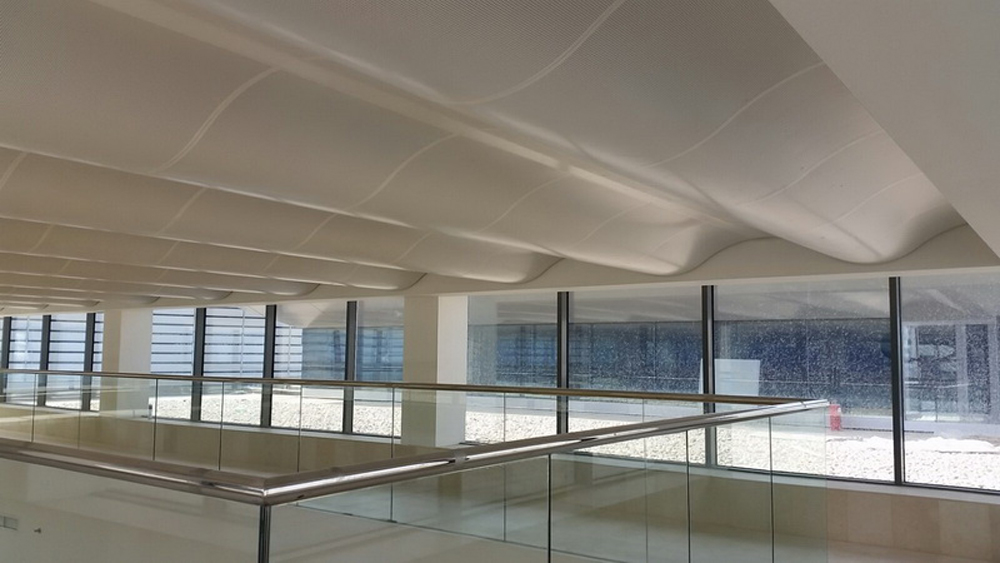 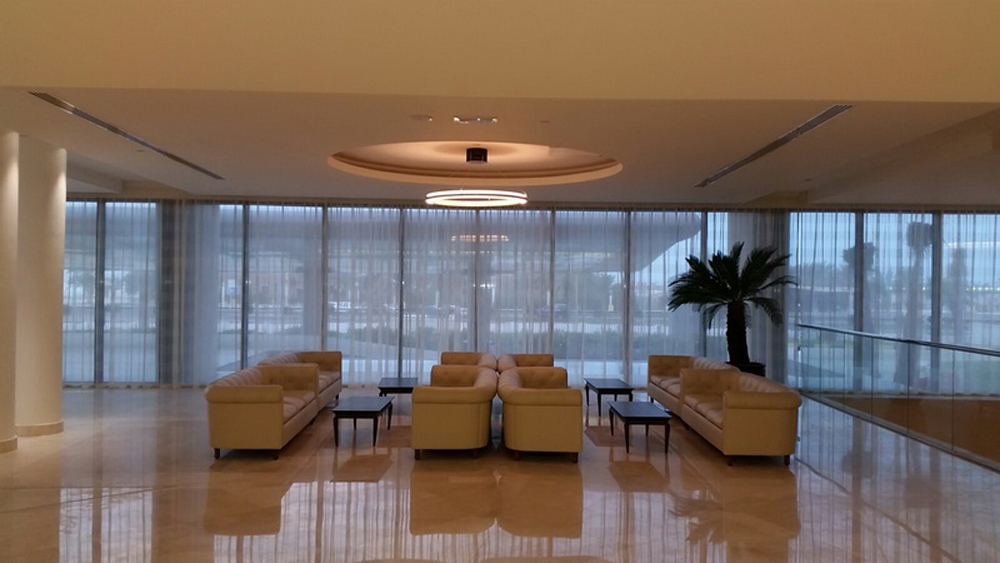 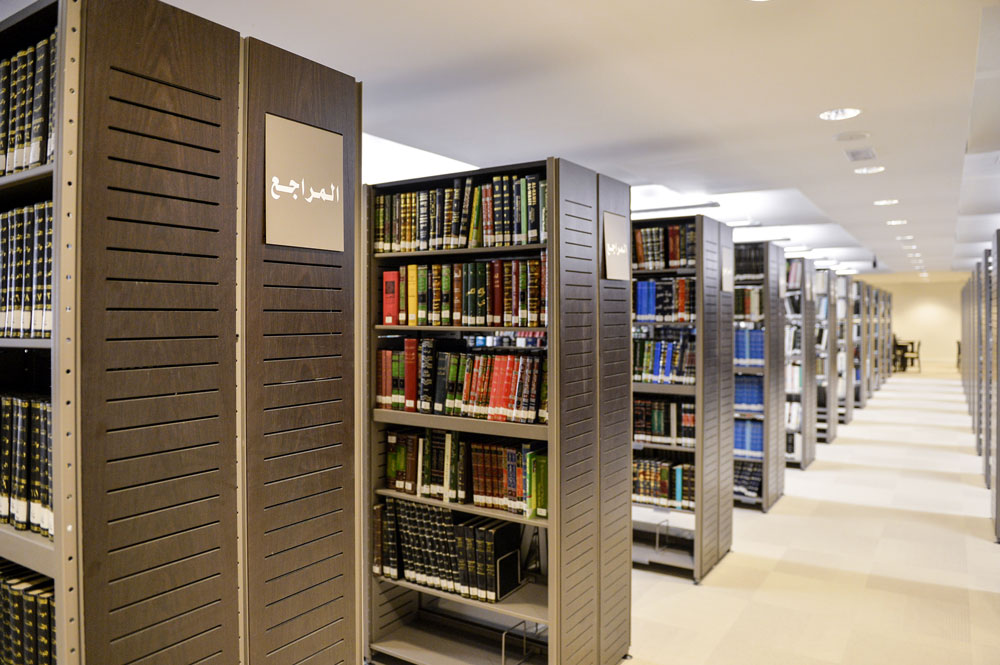 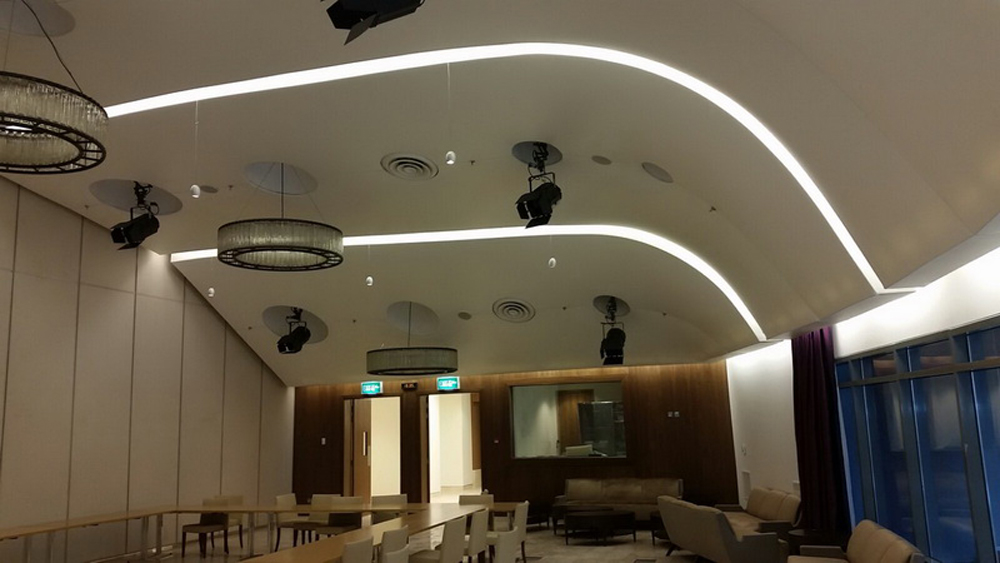 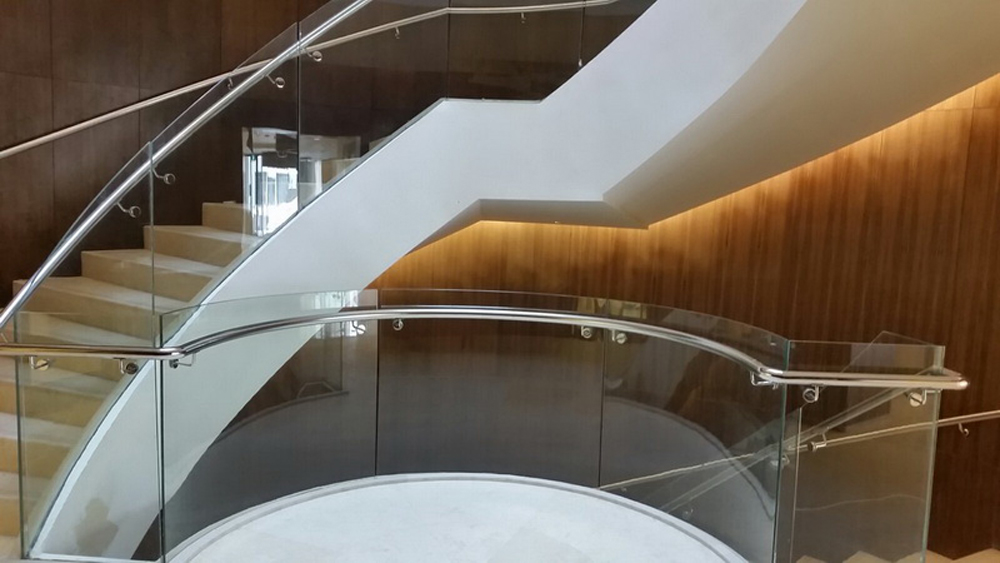 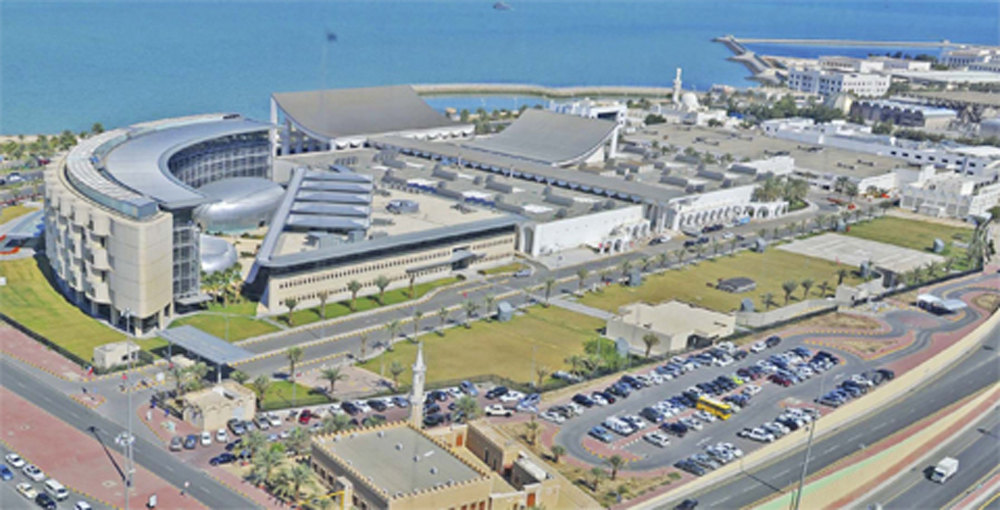